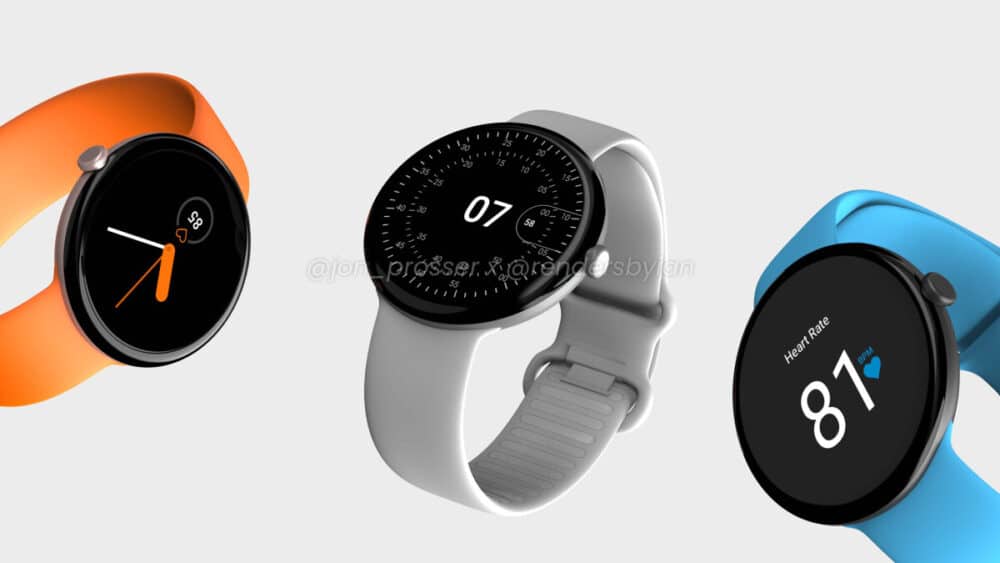 Google is ramping up work on its debut Pixel smartwatch, which is expected to go toe-to-toe with the Apple Watch. Previously leaked marketing images hinted towards a round dial and a bezel-less display with a side-mounted crown as the only hardware button. 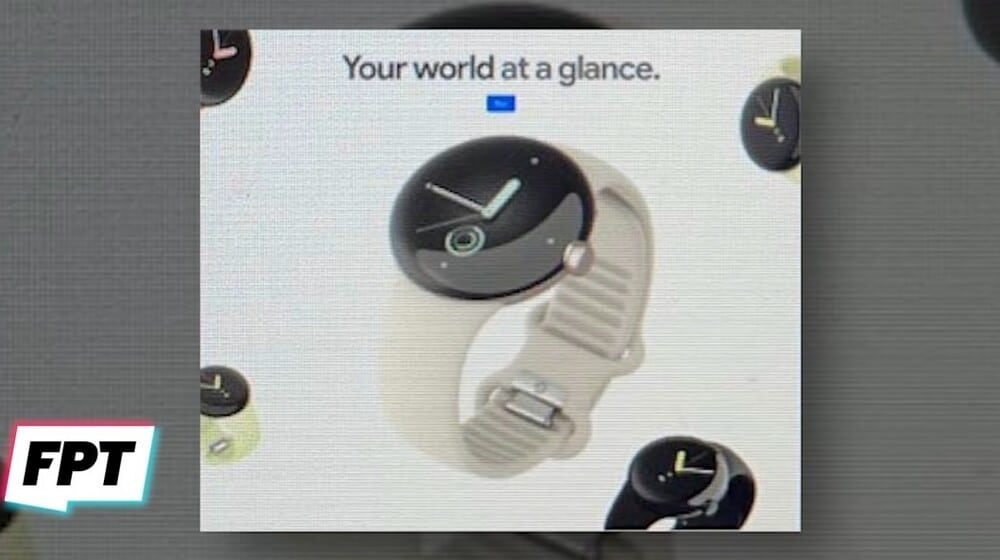 While the company is yet to officially reveal this first-gen smartwatch, a string of code on the Google app suggests that it is gearing up to launch the first Pixel-branded smartwatch soon. The company is known to leave tags in its code for some of its apps that point to exclusive features for Pixel devices. However, this time around the string of code on the Google app has the “PIXEL_EXPERIENCE_WATCH” tag as part of a recent update, which hints towards a first-party smartwatch. 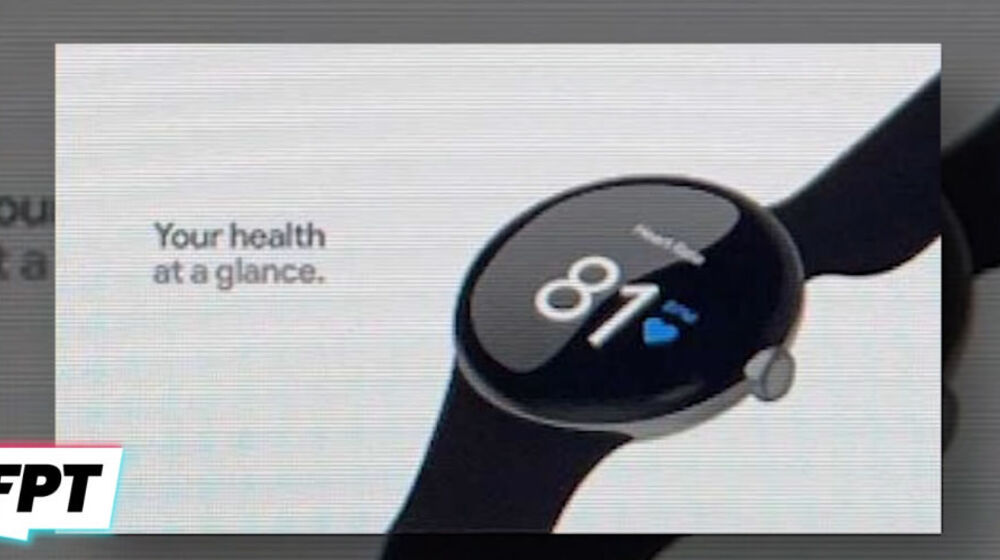 With the upcoming Pixel Watch, the search engine giant will be introducing the next generation of Google Assistant to Wear OS, which will not only be able to understand voice queries but will also be capable enough to tweak phone settings and perform offline tasks. Also, the recent release of the Wear OS 3 emulator revealed that Google Assistant may look like this: 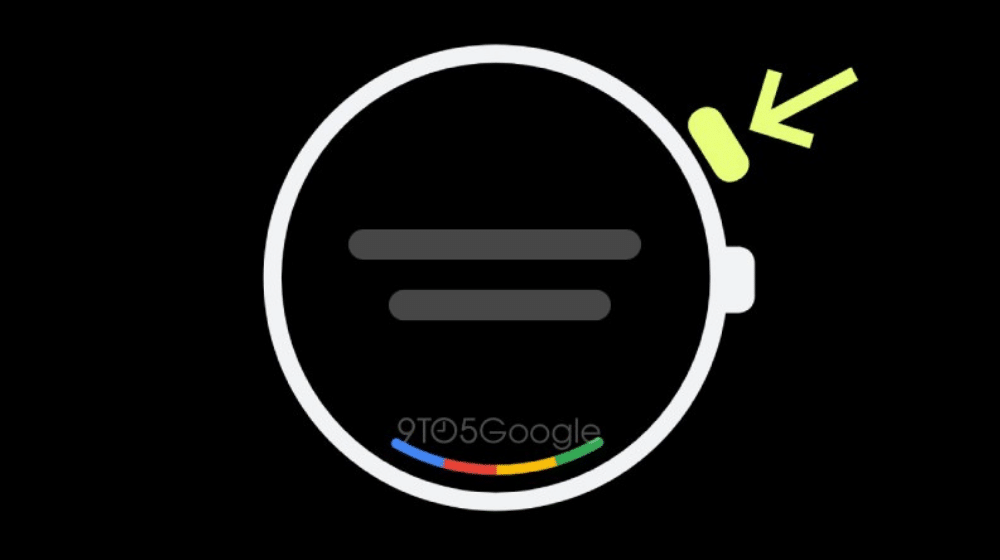 A recent report from 9to5Google further suggests that this upcoming smartwatch would either be powered by a Samsung-made Exynos or Tensor chipset, to smoothly run the next-generation Google Assistant.

The smartwatch is codenamed ‘Rohan’ and is expected to launch during the first half of 2021. While the watch is expected to provide tough competition to the Apple Watch, it may cost more than Google’s Fitbit lineup.