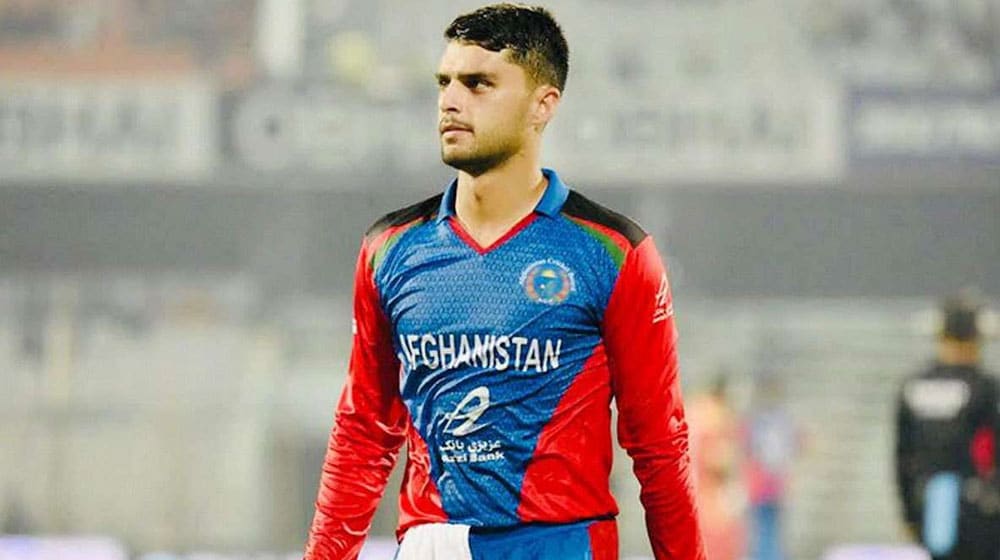 Afghanistan fast bowler Naveen-ul-Haq has opted out of the seventh edition of the Pakistan Super League (PSL) for ‘personal reasons.’

Naveen was picked by Quetta Gladiators in the Silver category during the PSL 7 draft on 12 December.

“I would like to confirm that Naveen pulled out of the PSL for some personal reasons. PSL is a fantastic competition and we look forward to being part of it in the future,” he wrote on Twitter.

Not an easy decision to make.@imnaveenulhaq pulled out of PSL-2022. pic.twitter.com/SefYZIkRC6

Later, the fast bowler also confirmed the development on his official Twitter handle.

“Sad to be missing out from the PSL. Hopefully will play sometime in the future,” Naveen said on Twitter.

Sad to be missing out from the @thePSLt20 Hopefully will play sometime in the future 🙏 https://t.co/fFDqeD31W1

Interestingly, the 22-year-old seamer joined Khulna Tigers for the eighth edition of the Bangladesh Premier League (BPL) that collides with PSL this year.

The league starts on 21 January, seven days before the PSL, and ends on 21 February, exactly one week before the final of the PSL in Lahore.

Gladiators will now look to pick Naveen’s replacement in the mini draft expected to take place on 7 January.