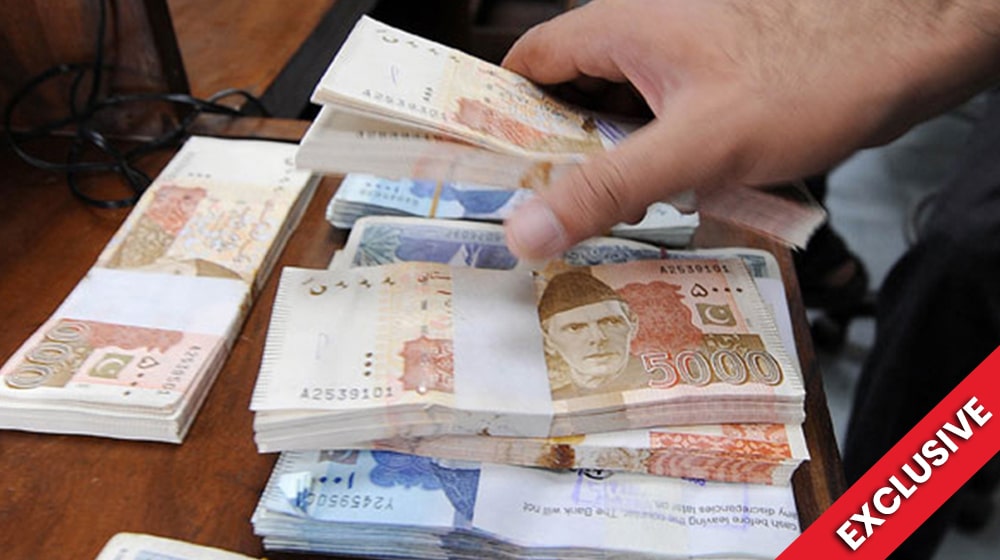 The government has completed investigations into suspicious bank accounts and transactions in 10 cities across the country, sources told ProPakistani.

A comprehensive report of the Financial Monitoring Unit (FMU), a financial intelligence unit established under the Anti-Money Laundering Act, 2010, on the suspicious transactions will be submitted to the Financial Action Task Force (FATF) which, the sources added, will be completed this month.

Most of the suspicious accounts and transactions were seized in Karachi, Lahore, Islamabad, and Peshawar. The monitoring of bank accounts was intensified when they were found suspicious. More than 20,000 accounts were monitored for two years in these cities, while actions were also taken as a result of the monitoring.

Sources from FMU confirmed that so far cases had been prepared against 56 persons, including 47 cases prepared in Rawalpindi, Faisalabad, Quetta, and Sialkot. They said the authorities were set to take action against 33 persons in Gujranwala and Swat as their preparations were in the final stage since the end of October.