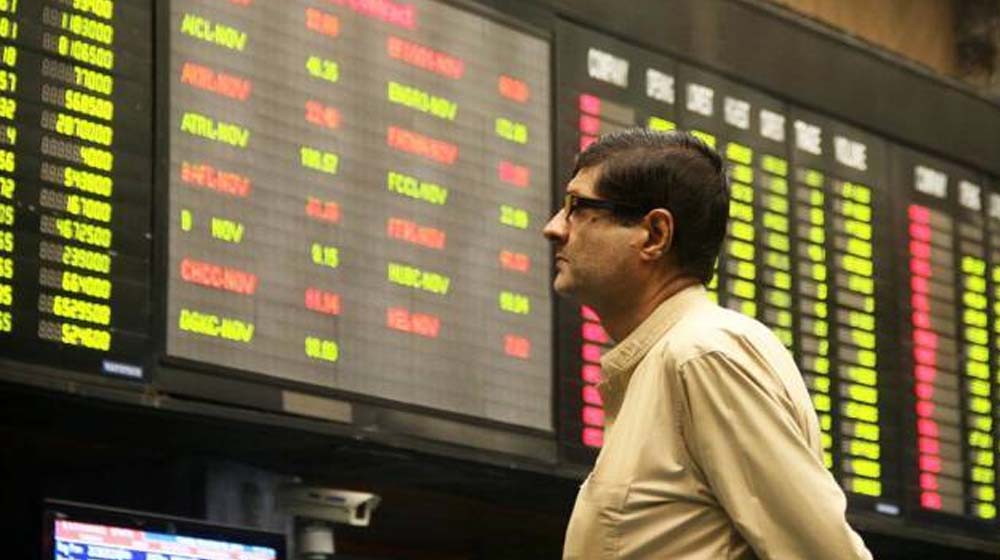 The dividend payouts by commercial banks were the highest and stood at Rs. 139,173 million. They were followed by Oil & Gas exploration companies at Rs. 71,127 million.

However, according to a report released by brokerage house Topline Securities, Pakistan’s benchmark KSE-100 index underperformed in the regional market posting a -8 percent return in dollar terms compared to regional players like Sri Lanka, India, and China.

All other asset classes (Crypto, Real Estate, and Roshan Digital), performed much better than the equity markets. Cryptocurrency, which is not officially recognized by Pakistan, remained the best performing asset class in Pakistan in 2021, posting a return of 79 recent in PKR terms. This was followed by property and Roshan Digital Dollar Certificate which posted returns of 23 percent and 18 percent respectively in PKR terms.