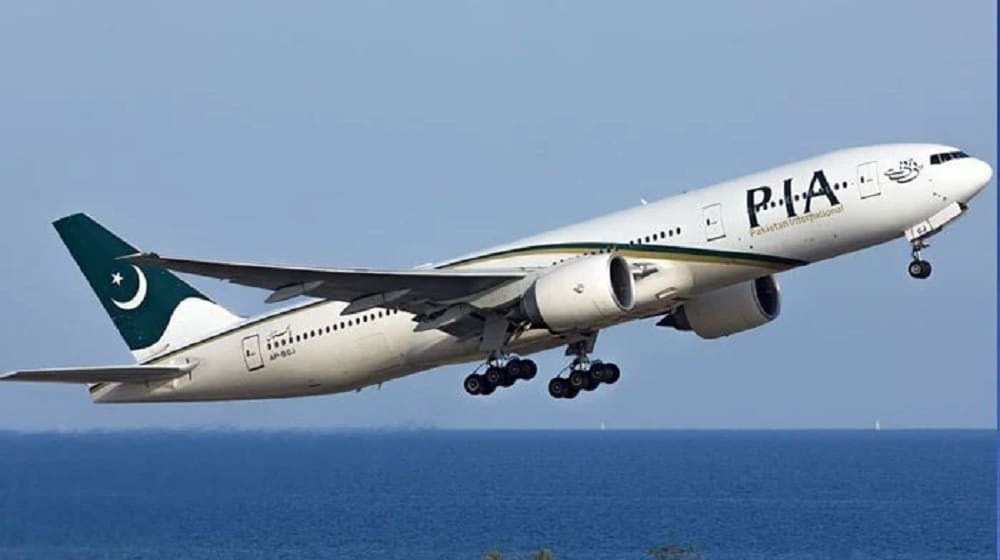 The official of CAA further said that it is a significant achievement that Pakistan CAA has passed the ICAO audit, and DG CAA along with the Minister for Aviation will hold a press conference to announce the developments regarding Europe and US markets.

The ICAO, a United Nations aviation body, had advised Pakistan in September 2020 to carry out prompt corrective actions and stop issuing any new pilot licenses after the fake licenses controversy.

The revelation had come following the crash of a Pakistan International Airlines (PIA) aircraft in May 2020 in Karachi, which resulted in the death of 97 passengers and crew. Pakistani pilots had faced sanctions after the Aviation Minister, Ghulam Sarwar Khan, said in the National Assembly that a third of them had dubious or fake licenses.

In the wake of this statement, the European Union Aviation Safety Agency (EASA) had taken serious notice and discontinued TCO (Third Country Operator) Authorization for Pakistani carriers. The USA had also downgraded Pakistan to category 2, which means no Pakistan-origin aircraft was allowed to enter US territory.

In the letter to DG CAA on January 4, 2022, ICAO’s Deputy Director, Denis Guindon, wrote that the committee conducted the audit in December 2021 and “determined that the actions taken by Pakistan had successfully resolved SSC (Significant Safety Concern).”

“I wish to refer to the Significant Safety Concern (SSC/PEL-01/09-2020/PAK refers) that was issued to Pakistan on 18 September 2020 as well as the Universal Safety Oversight Audit Program (USOAP) Continuous Monitoring Approach (CMA) audit that was conducted by an ICAO team in Pakistan from 29 November to 10 December 2021.”

During the audit, the committee reviewed the corrective actions taken and related evidence presented by Pakistan to address the SSC regarding the licensing system, specifically in relation to the examinations conducted by the CAA and by delegated or designated training organizations prior to the issuance of licenses and ratings.

“In accordance with the USOAP SSC process, the ICAO SSC Validation Committee reviewed the actions and relevant evidence validated in Pakistan. The Committee determined that the actions taken by Pakistan had successfully resolved SSC,” the letter stated.

The ICAO official also thanked the aviation authority for assistance during the audit mission and reiterated appreciation for the active commitment of Pakistan towards achieving its safety objectives.

The CAA declared this as a historic milestone for Pakistan and appreciated the efforts of the entire regulatory team behind this success.

After passing the safety audit, the PCAA has started contacting UK CAA and European Commission to convey the resolution of safety concerns by ICAO.

The official said that the UK, EU, and US authorities have been asked to permit operations of Pakistani registered airlines at the earliest possible and hoped that permissions will be issued on a fast track basis.