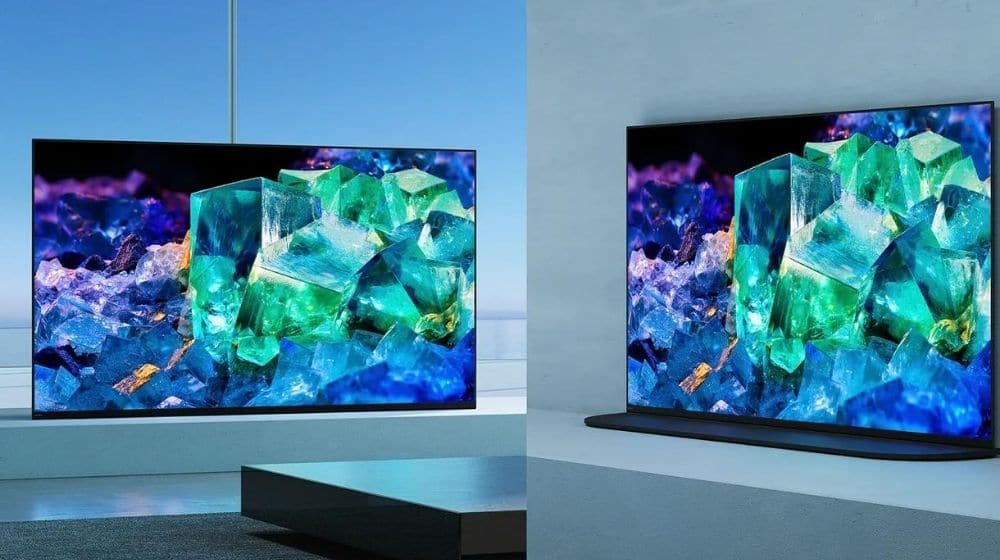 Sony seems to be setting the bar quite high for consumer electronics this year. At CES 2022, Sony unveiled its upcoming flagship Bravia XR A95K TV lineup, which has been crowned as the world’s first consumer Quantum Dot (QD) OLED 4K TV. This new TV series will be available in sizes of 65″ and 55″ later this year.

The underlying mechanism of this new technology is that while typical OLED display panels rely on a yellow and blue OLED composition to produce white light, the new QD-OLED A95K uses an updated manufacturing method that melds a blue OLED base layer with quantum dots in red and blue, which gives the device its QD name.

Do note that Sony’s new QD OLED TV uses a panel manufactured by Samsung Display, even though the rest of Sony’s TVs use LG-made display panels.

QD-OLEDs offer improved light efficiency and better viewing angles in comparison to existing conventional OLED TVs which are currently known to have the best picture quality so far. 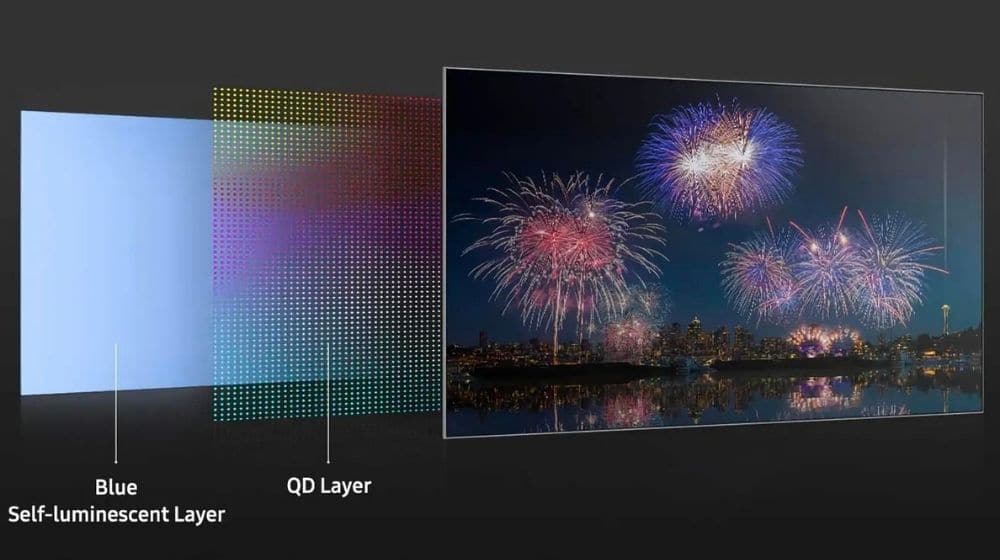 Additionally, the company further claims that this newly introduced QD-OLED will boost color brightness by up to 200 percent compared to conventional TVs.

It’s worth mentioning here that, Samsung has also been working towards the development of a QD- OLED TV that was rumored to make an appearance at the CES 2022, but that hasn’t panned out so far. However, Samsung’s QD-OLED technology is a middle ground between the standard OLED and the MicroLED displays that only Samsung is selling right now, that too at dreadfully high price tags. 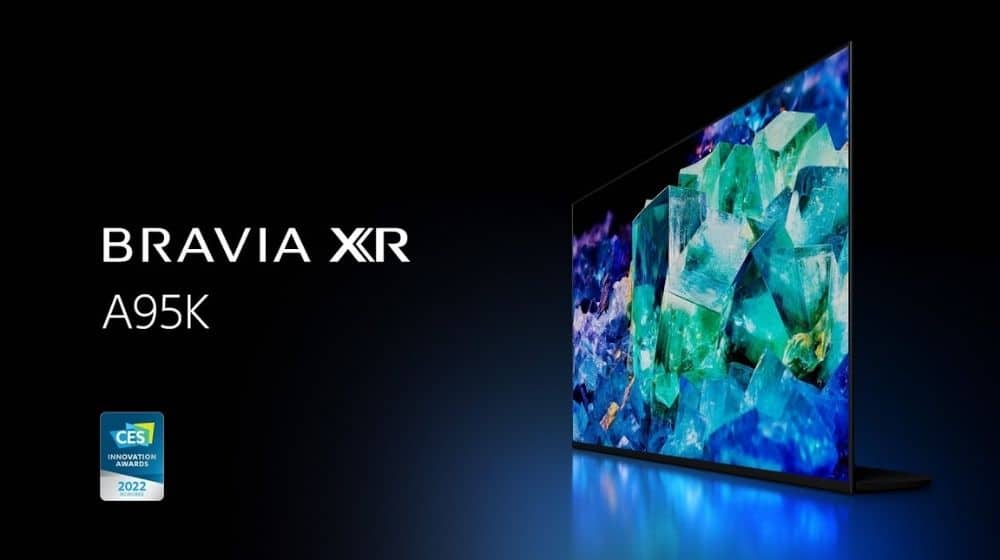 The A95K will boast four HDMI inputs, with two having HDMI 2.1 capabilities and a signature stand that features customizable front and back positions, among several other specs. All of Sony’s upcoming OLEDs will render support for 4K gaming at 120Hz, auto HDR tone mapping when connected to a PS5, and auto low latency mode as well as variable refresh rate.

The A95K’s audio, meanwhile, will use a premium version of the Acoustic Surface Audio technology found on Sony’s standard OLED screens, whereby the screen itself will serve as the TV’s forward-firing speakers. You’ll even be able to combine the A95K’s sound with that of a Sony soundbar courtesy of Acoustic Center Sync technology. 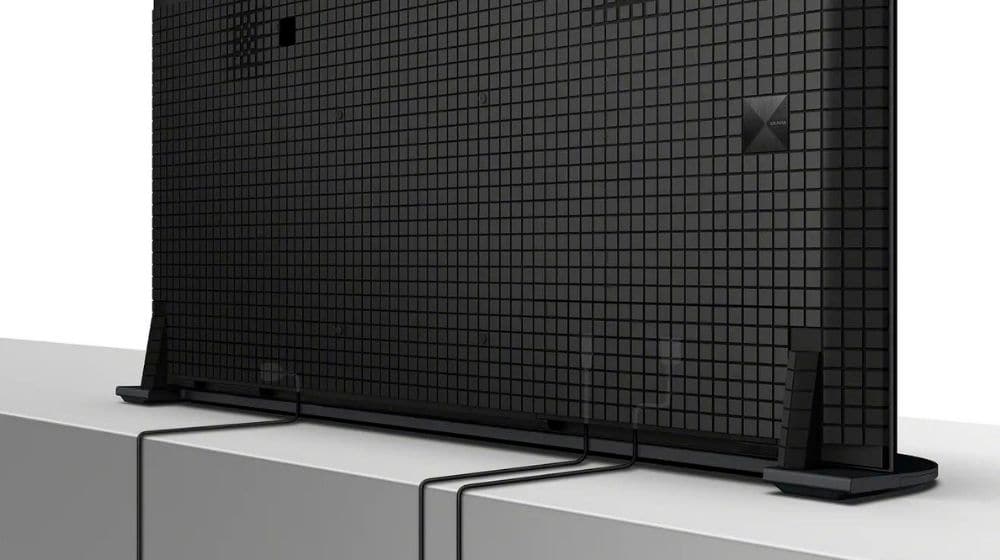 However, as of yet the exact release date or the price details have not yet been disclosed. We’re expecting to hear more about this much-anticipated tech in the upcoming weeks.