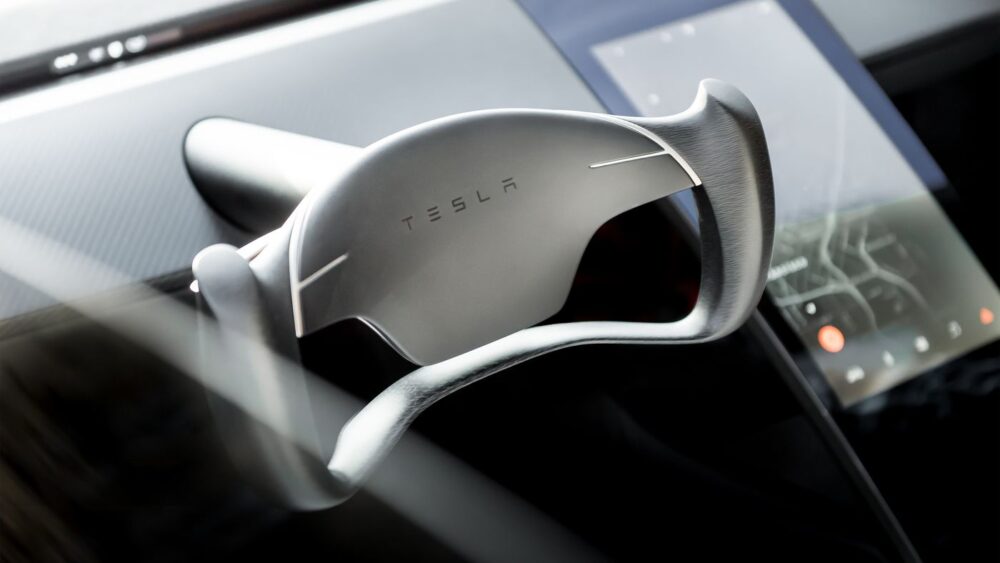 Despite the global semiconductor microchip crisis that nearly paralyzed the entire global automotive industry, Tesla has remained one of the most productive and profitable automakers. It has further cemented the growing demand for Electric Vehicles (EVs) by posting a handsome 87 percent growth in sales.

According to an official statement, Tesla sold upwards of 936,000 vehicles in 2021. The company sold 308,000 units in the final quarter of the 2021 calendar year, up 71 percent from the sales during the same time last year.

This is a remarkable achievement for Tesla as it posted better sales and delivery figures than those estimated by the Wall Streed analysts and other industry experts despite the ongoing operational handicaps.

According to New York Times, Daniel Ives, a Wedbush Securities analyst, stated that Tesla’s sales numbers are concrete evidence of their incredible demand, as well as the rise of EVs in the global car market. He added that despite the addition of new arrivals in the EV market, Tesla remains the alpha-dog in terms of demand and supply.

Tesla’s growth is majorly due to its sales in China, Europe, the United Kingdom, and other large EV markets. Despite its success, however, there is a belief that EVs still have a long way to go in terms of quality control, safety, and user-friendliness before they can become a norm on a global scale.