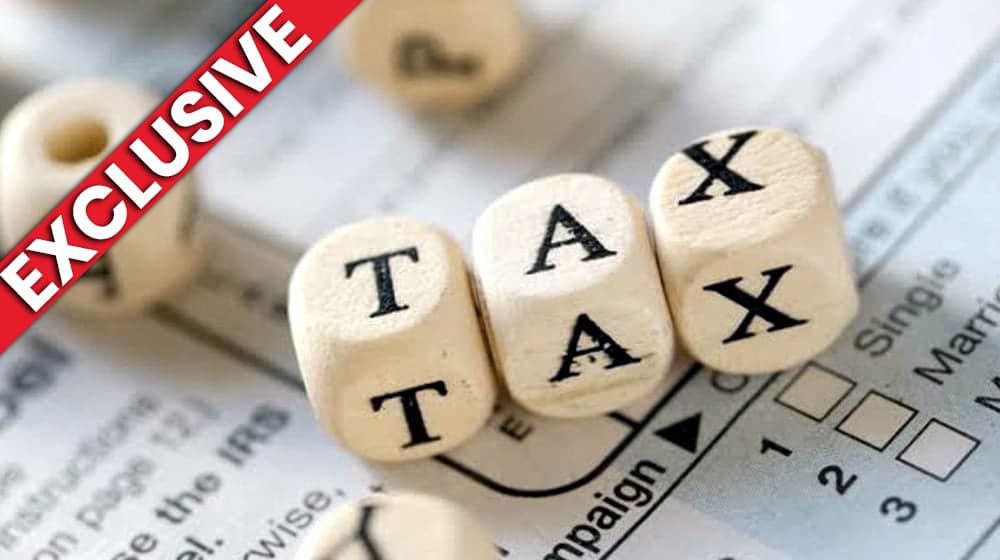 The government has finally granted conditional exemptions to all the power distribution, transmission, and generation companies from the approval of their self-financed schemes from the Central Development Working Party (CDWP)/Executive Committee of the National Economic Council (ECNEC), directing the power division to revisit the composition of the Board of Directors of these companies.

The undersigned is directed to convey that the ECNEC considered the summary dated 18 November 2021 submitted by the Ministry of Planning, Development & Special Initiative regarding approval of self-finance schemes and has decided that the “independent boards of concerned DISCOs, GENCOs and NTDC will be fully empowered to approve their self-finance projects on the pattern of Sui Southern Gas Company Limited(SSGCL) and Sui Northern Gas Pipelines Limited (SNGPL), except for projects which required Government of Pakistan budgetary support, donor funding and government of Pakistan’s guarantees,” as per the notification issued by the Public Investment Authorization Section of the Ministry of Planning, Development and Special Initiative.

The notification mentioned that “Power Division will revisit the present composition of Board of Directors of DISCOs, NTDC, and GENCOs to have appropriate public sector institutions representation, including Finance Division and other relevant agencies”.

It has been decided that the “PIP Section of Ministry of Planning, Development, and Special Initiative will work on the mechanism of inclusion of self-financed schemes being undertaken by autonomous State Owned Entities in the future Public Sector Development Programme (PSDP), including power sector entities,” the memorandum added.

Earlier, the Central Development Working Party (CDWP) had approved Position Paper for amendments in the ECNEC Decision 2004 related to the approval of Self-Financed Development Schemes of Distribution Companies/Entities.

In its presentation to the ECNEC, the Planning Commission had recommended the exemption of DISCOs, GENCOs, and the NTDC from the requirement of approving their self-financed schemes from the CDWP/ECNEC on the condition that the independent BODs of the DISCOs may be fully empowered to approve the DISCO’s self-financed projects and they should be held accountable for their decisions.

However, the ECNEC did not approve the Planning Commission’s recommendation of the accountability of the BODs’ members.

The Planning Commission had further recommended that as per the National Electric Policy, 2021, independent BODs of DISCOs may be immediately fully empowered by the Power Division to approve the DOSCOs’ self-financed projects.