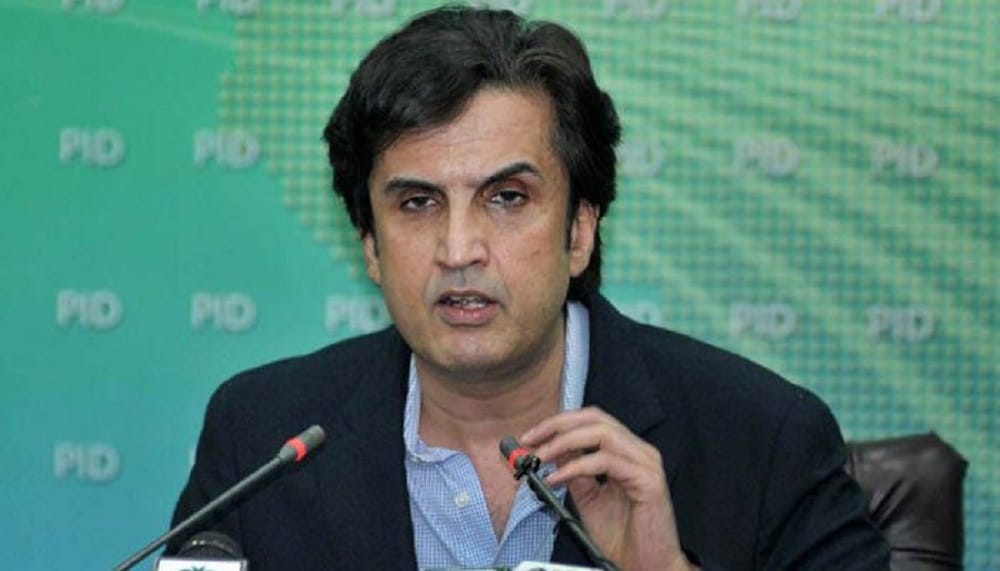 Federal Minister for Industries, Makhdum Khusro Bakhtiar, has said that smuggling of urea fertilizer is due to the weak trace and track system of the Sindh Government.

He said that the federal government, in collaboration with provincial governments, has made an online portal to check the availability of fertilizer. Almost 80 percent of trucks carrying urea are monitored in Punjab, however, there is zero monitoring in Sindh, he said. He appealed to the Sindh government to work in this regard to help farmers. He revealed that a truck involved in smuggling was recently caught at the Chaman border.

Urea was stocked in a flour mill in Ghotki, and the truck moved from Sindh, the minister informed. He said that government would expose the smugglers’ network soon. During a press conference at PTV HQs, the Federal Minister for Industries said that after rainfall, an additional stock of urea will be required.

Due to huge prices in international markets, some attempts have been made for smuggling, but the government and all institutions are vigilant, he said.