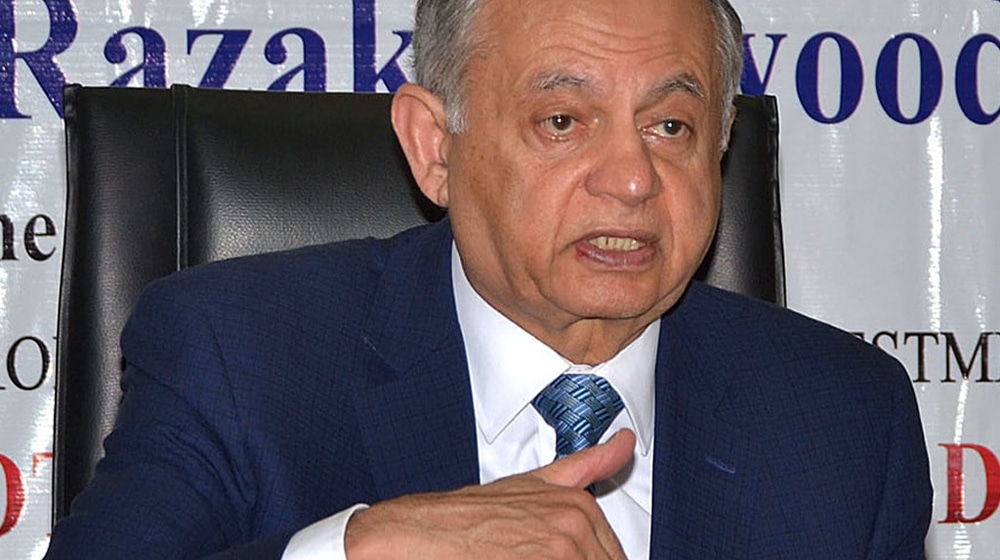 The Advisor to the Prime Minister on Commerce and Investment, Abdul Razak Dawood, wants the government to “bet big” on exports by extending tens of millions of dollars in policy support to the exports sector.

As Pakistan prepares to tighten its budgetary belt in a mid-year budget this month, the top commerce official told Reuters that “continuing support for exports is the best way to tackle Pakistan’s long-standing economic woes and achieve sustained growth”.

The Advisor explained that the textile industry is at the heart of the country’s export-led growth strategy as the government aims for a 4.8 percent growth rate in the ongoing financial year. He also cited the government’s strategy of retrieving regionally competitive electricity rates as one of the drivers, allowing Pakistani exporters to compete with pricing offered by peers such as India, Bangladesh, and Vietnam.

To keep this going, Dawood is urging the government to progress with a textile export policy that has been opposed by various government ministries who fear that it will involve billions of rupees in regionally competitive energy rate promises, more concessional payments, tax rebates, and other disadvantages.

While abandoned negotiations have delayed the announcement of the policy, Dawood believes it might be implemented soon as this month, subject to certain conditions.

The Advisor opined that increased global fuel and food prices, coupled with bulk purchases of COVID-19 vaccines, have complemented the import bill.

Dawood is unconcerned about the increase and claimed that it reflects “excellent imports” of capital goods and raw materials, indicating that the country’s businesses are expanding.

He said he does not believe that Pakistan’s textile business is “too spoiled”, but he recognized the need to diversify the country’s exports and to avoid relying solely on textiles in the long run.