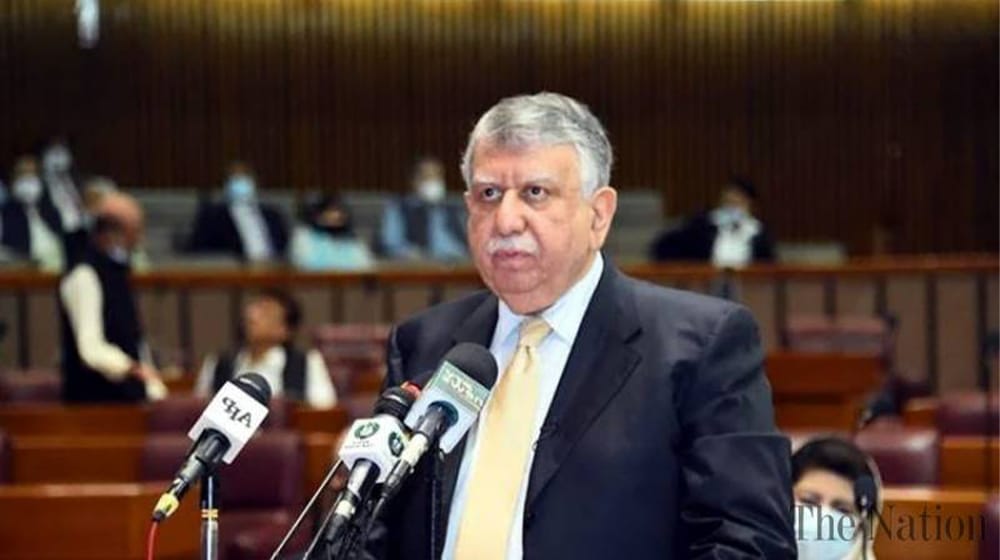 The Federal Minister for Finance and Revenue, Shaukat Tarin, has said that he will dismiss the Governor State Bank of Pakistan if he did not support the government in economic matters after the approval of the SBP Amendment Bill.

The Minister of Finance along with Information Minister, Fawad Chaudhry, Energy Minister, Hammad Azhar, Dr. Faisal Sultan, and Governor SBP informed the media about the Finance Bill as well as SBP Amendment Bill at Punjab House

He underscored that the government would reduce the powers of the central bank with a simple majority of parliament if they do not obey the federal government’s instructions.

He said that the basic purpose of the Finance Supplementary Bill, 2021 is to document the economy instead of revenue generation. The government would refund Rs. 280 billion out of Rs. 343 billion tax exemptions withdrawn.

He added that government would give subsidies on solar panels and laptops instead of withdrawing taxes. He clarified that the government has not taxed fertilizers, pesticides, tractors, and food items.