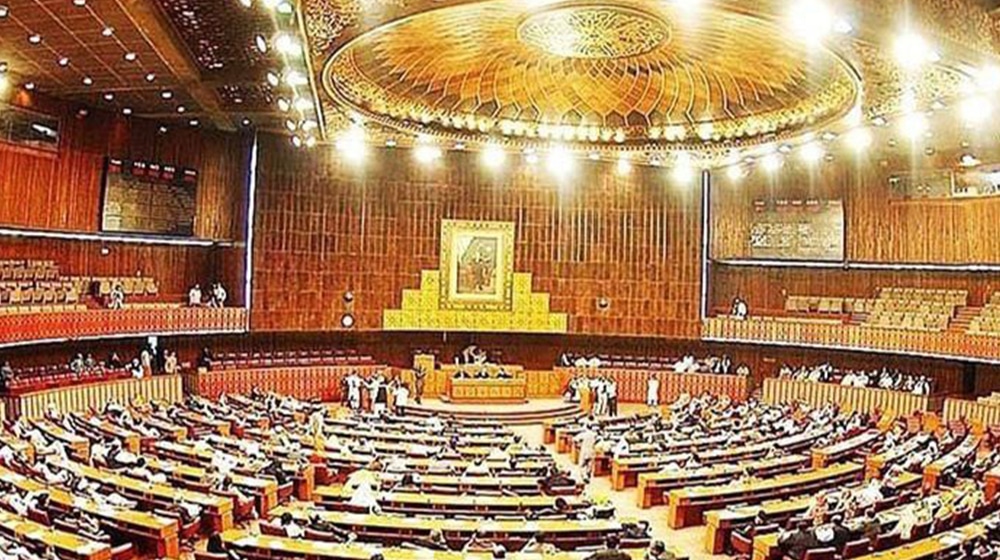 A meeting of the Senate Standing Committee on Power was held on Tuesday. Chairman Committee, Senator Saifullah Abro, chaired the meeting that was attended by Senator Sana Jamali, Senator Saifullah Sarwar Khan Nyazee, Senator Hidyatullah Khan, and senior officers of the Ministry of Power, NEPRA, along with all concerned.

The committee deliberated over the development of the Power Planning and Monitoring Company (PPMC) and rehabilitation of de-licensed public sector power generation plants, along with improvements of all GENCOs. It also took up the status of the petition pending before NEPRA for tariff revision of GENCO–I.

The committee was provided details of the Power Planning & Monitoring Company (PPMC), an entity that is being established in place of PEPCO as per the CCOE decision dated 8 October 2021.

PPMC will be a monitoring body that will work under the Federal Government. The company is being restructured to introduce reforms in the Power Sector to develop and propose strategies for risk management and develop a central registry that will highlight unelectrified areas by DISCOs. It was observed that the research and development wing will also be structured to promote research activities that will promote collaboration at local and global levels.  PPMC will play an important role in developing indigenous plans for the Power Sector.

The committee, while reviewing the matter, took serious notice of the Board of Directors (BODs) and was of the view that no significant change would be in order if this remained the same. It was of the view that the 12 years that PEPCO operated, burdened the Power Sector tremendously, the repercussions of which cannot be ignored.

The committee also took notice of the exorbitant remuneration per day being offered to BODs and directed that this must be reviewed.  It also expressed displeasure regarding the performance of BODs and directed the Power Division to take action over the non-implementation of recommendations of the committee.

Regarding rehabilitation of de-licensed public sector power generation plants, along with improvements of all the GENCOs, the committee was informed that rehabilitation of GENCOs will be a policy decision of the federal government and would involve taking consultants and technical staff on board.

In addition to this, processes will have to streamline, and matters related to tariff revision and generation license renewal will be taken up with NEPRA.  The committee showed concern regarding slow progress and asserted that expediting matters is essential for progress. It also directed that a report must be presented to the committee within a week.

The committee also took serious notice of the absence of Chairman NEPRA and directed the Power Division to ensure his presence in the next committee meeting. Reviewing advertisements published in local dailies for the post of MD NTDC in the Power Division, the committee stressed the need for reinstating previous criteria, especially in terms of cut-off age.

Deliberating over the matter of paying owners of land acquired for the Suki Kinari Hydel Project, the committee was informed that this matter would best be taken up with the administrative machinery of the area and that it would be best to consult with the Deputy Commissioner in this regard.