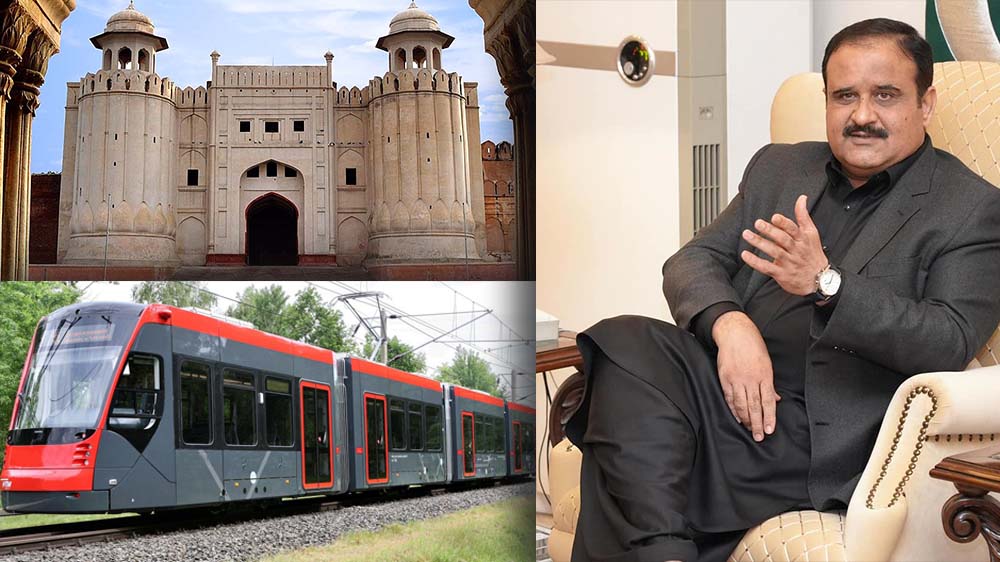 Chief Minister Sardar Usman Buzdar, chaired a meeting on Tuesday to review the feasibility of the tram project that will run from Thokar Niaz Baig to Jallo along Canal Road.

He directed the officials to finalize its feasibility report without delay so that the government may proceed with the project.

CM Buzdar also instructed the concerned departments to expedite the work on the ongoing development projects in Lahore as they are focused on facilitating the locals. He said that development in Lahore is vital and the government is committed to reforming its amenities to enhance the quality of life in the metropolis.

He claimed that the projects by the previous government had been initiated without proper planning and the citizens of Punjab have been bearing the brunt of its pretentious schemes that had immensely burdened the provincial treasury but “the PTI government has designed projects to improve the city’s infrastructure with prudent planning.”