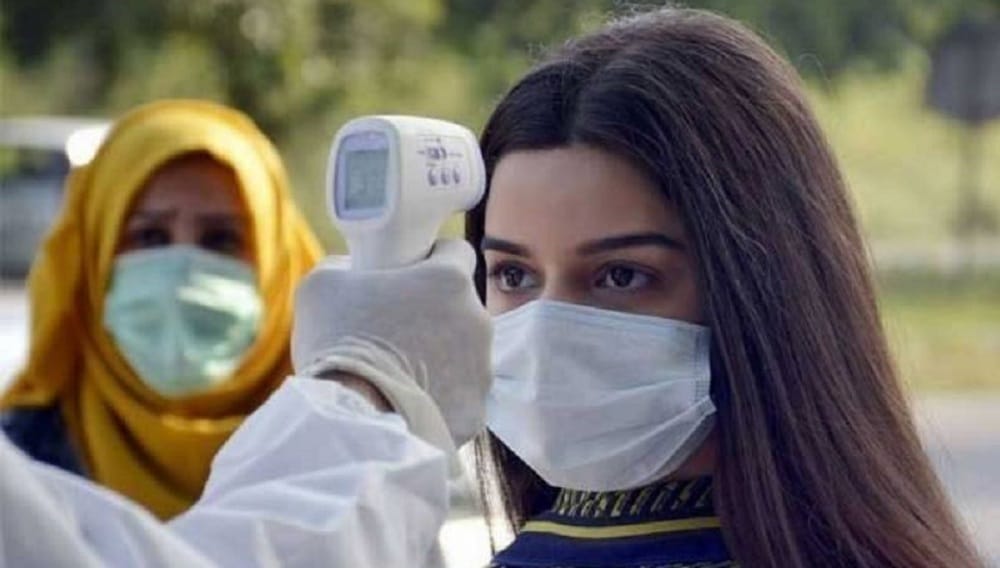 Pakistan reported more than 3,000 cases of the Coronavirus on Thursday for the first time in over four months as the country witnesses a resurgence of the viral infection. The last time the country reported over 3,000 cases was on 15 September 2021.

According to the National Command and Operation Center (NCOC), 3,019 new cases of COVID-19 were confirmed earlier today which is an increase of a whopping 45.5% from the 2,074 cases reported yesterday.

Where COVID-19 related deaths are concerned, 5 people lost their lives on Thursday, down from the 13 deaths reported on Wednesday. Moreover, the number of active cases reached 23,000, which is an increase of almost 30% from the 17,000 active cases that were reported on Monday.

The Federal Government has already declared the ongoing wave of the Coronavirus as the ‘fifth wave’ which is fueled by the Omicron variant that was detected first in South Africa in November last year.

Karachi remains the most affected city as its positivity rate crossed 20% on Wednesday. Karachi is followed by Mirpur with a positivity rate of 10%, Lahore 7.15%, Islamabad 4.46%, and Rawalpindi 4.06%.