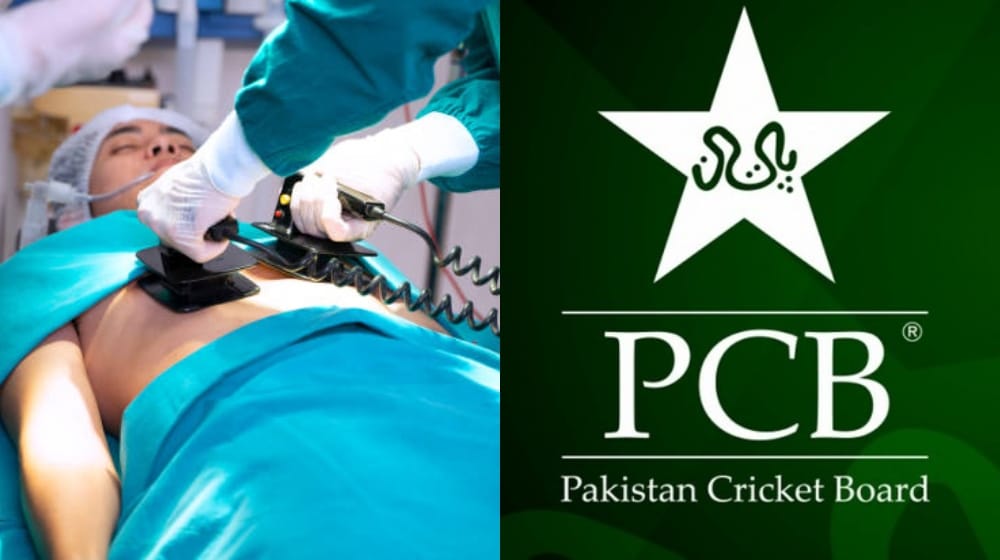 Chairman Pakistan Cricket Board (PCB), Ramiz Raja, has ordered the board’s Department of Sports and Exercise Medicine to install defibrillators in cricket stadiums across the country.

Speaking in this regard, Chairman PCB said that any player can suffer from a cardiac problem while playing. Therefore, it is imperative to have defibrillators installed at stadiums across the country in case of any unwanted situation.

A defibrillator is a device that is used to revive a normal heartbeat or regulate an uneven heartbeat by sending a high-energy electric shock to the heart.

The directives from the Chairman PCB come after Pakistan’s Test opening batter, Abid Ali, was rushed to hospital after experiencing chest pain while playing for Central Punjab during the Quaid-e-Azam Trophy last month.

The 34-year-old was diagnosed with Acute Coronary Syndrome, a broader term used to describe a range of conditions associated with a suddenly reduced blood flow to the heart which could damage or destroy the tissues resulting in a heart attack.

He went under surgery and two stents were placed in the coronary artery that was blocked. He is now undergoing rehabilitation at the NHPC under the supervision of PCB’s Department of Sports and Exercise Medicine.