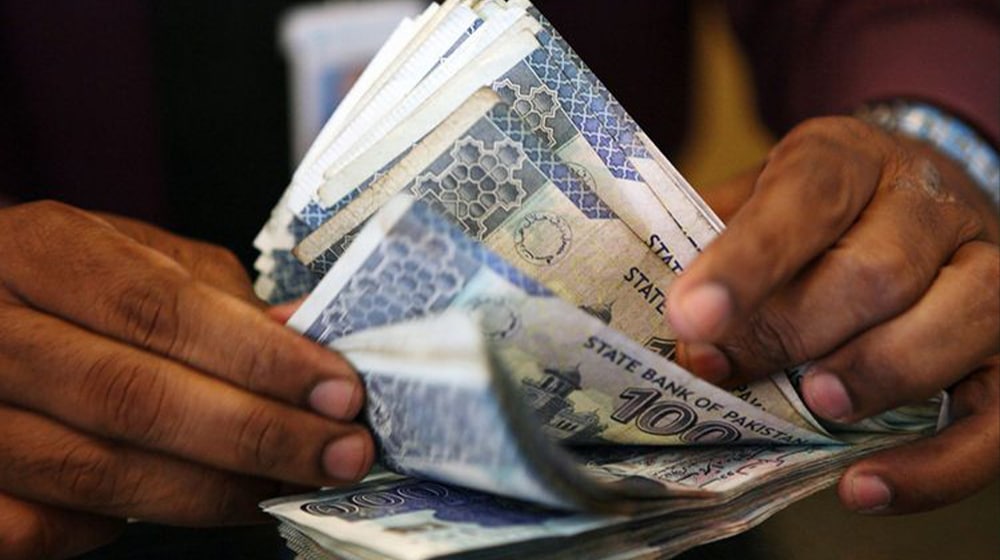 The Pakistani Rupee (PKR) has reversed yesterday’s losses against the US Dollar (USD) and posted gains in the interbank market today. It gained 31 paisas against the greenback after hitting an intra-day high of Rs. 176.00 against the latter during today’s open market session. 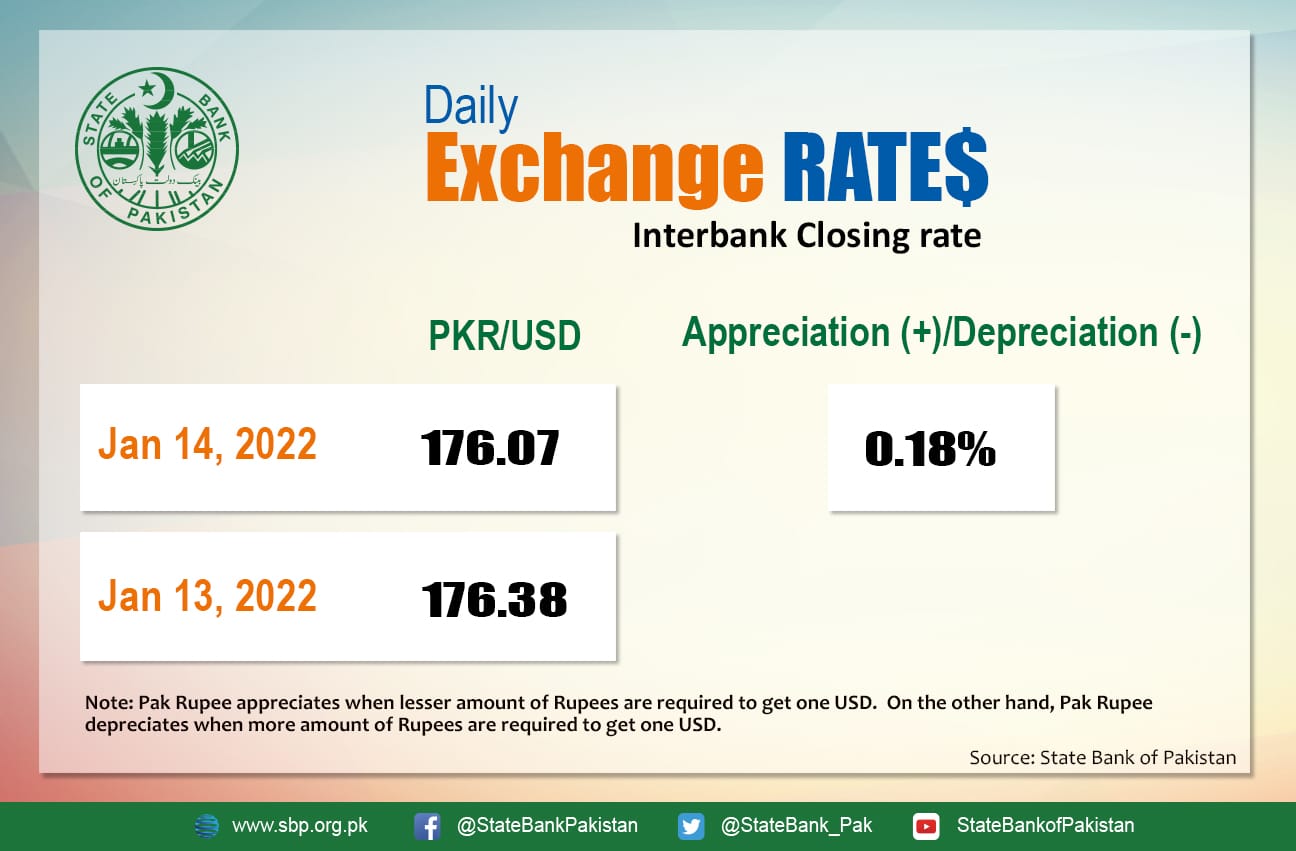 The rupee reported gains against the USD a little less than 24 hours after the National Assembly finally passed the Finance (Supplementary) Bill 2021 that is also known as the ‘mini-budget’, during a long session with fierce resistance from the opposition benches.

While the new tax laws and associated withdrawal of tax exemptions are aimed at supporting the economy amid fears of rising inflationary concerns, the local exchange unit is expected to remain under pressure due to the dollar’s excessively volatile demand both at home and abroad.

Moreover, foreign exchange reserves are taking big hits for the fifth straight week. According to a weekly report released by the State Bank of Pakistan (SBP), the country’s total liquid foreign exchange reserves went down by $118 million on 7 January 2021 to $23,9 billion. The central bank’s reserves fell by $88 million to $17.59 billion during the week under review as compared to $17.68 billion on 31 December 2021.

Commenting on the rupee’s near-term outlook earlier in the day, the former Treasury Head of Chase Manhattan Bank, Asad Rizvi, tweeted, “Net Reserves with SBP & Total Fx Reserves slid for [the] 5th [straight] week. Net Reserves with Banks too have dipped. Since February, [the] bank’s chunk has fallen from $7.1bn to $6.3bn, which could be due to shift[s] in portfolio[s]. SBP & TOTAL LIQUID FX RESERVES touched LIFETIME HIGH in AUG/21”.

Net Reserves with SBP & Total Fx Reserves slid for 5th week. Net Reserves with Banks too have dipped.Since February bank’s chunk has fallen from $7.1bn to $6.3bn,which could be due to shift in portfolio. SBP & TOTAL LIQUID FX RESERVES touched LIFETIME HIGH in AUG/21 pic.twitter.com/b8qQNJkcit 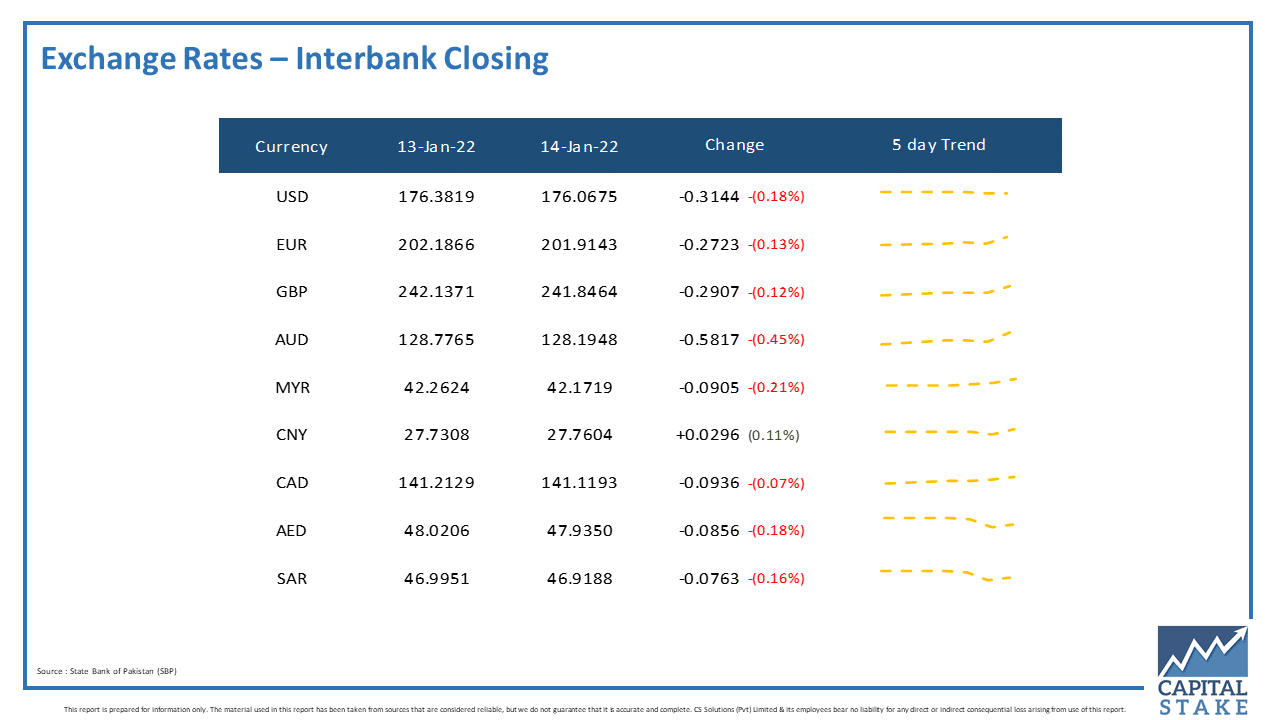