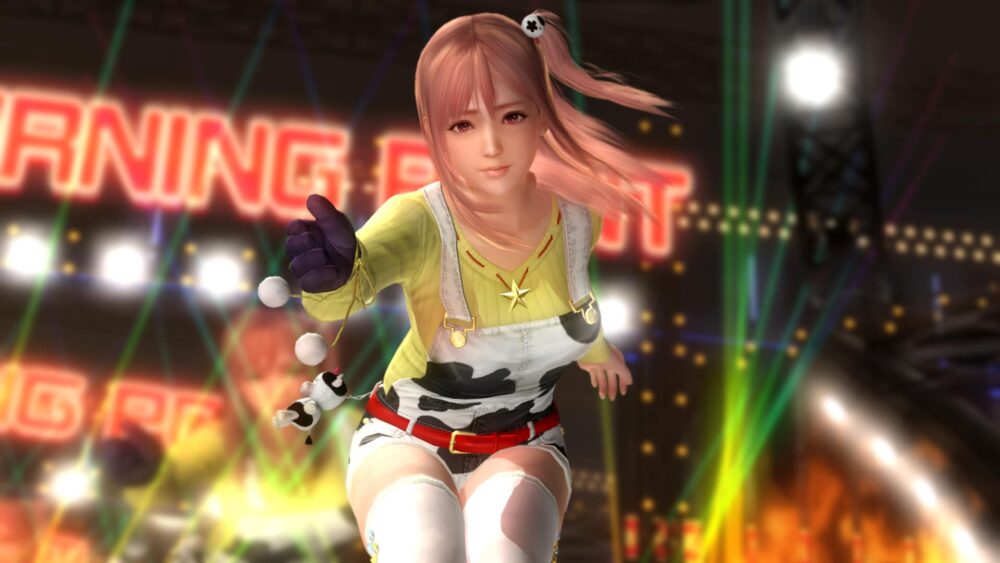 We all miss our favorite games from years ago. For some, it might be The Last of Us, God of War III, Uncharted, Call of Duty: Modern Warfare, or a whole list of others.

Console gamers can now rejoice as all these classic games are coming back again for the PS5.

Not everyone wants to buy remastered versions on the PS5 as a lot of us have old PS3 discs lying around. So this should be a godsend feature for a lot of us, but only if it becomes reality. This is because the news is not official yet, but based on speculation. This is because a few PS3 games have been spotted on the PS5 store. If you search up a PS3 game on the PS5, it normally directs you to PlayStation Now listings. But folks over at VideoGameChronicles have noticed that searching for Dead or Alive 5 brings up a £7.99 retail listing. People on social media soon responded after spotting similar listings.

PS3 games have appeared in the PS5 store, fueling rumors of back compatibility 👀🔥

However, these games cannot be purchased from the PS5 store just yet, so there is a chance that it’s only an error, but that is unlikely. That is because there is even more evidence fueling the rumors.

Recently, a Sony patent surfaced online titled “backward compatibility through the use of spoof clock and fine grain frequency control”. This shows that Sony is working on a solution to run older games on the PS5.