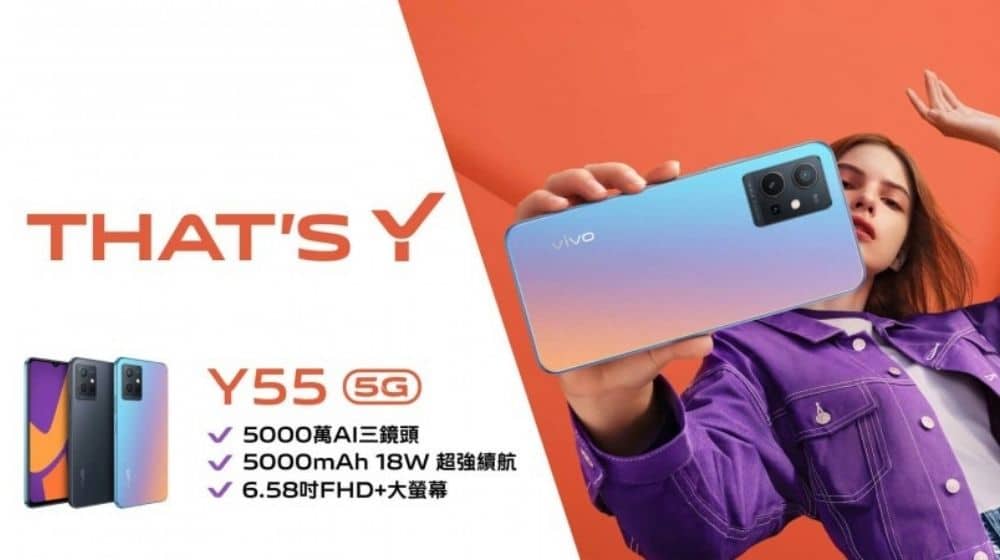 Vivo launched some impressive smartphones last year, and ultimately won the title of the second-fastest growing 5G smartphone brand in the world. This year, the company seems determined to live up to its promise of delivering innovative budget-friendly smartphones.

Last month, Vivo had launched its first smartphone housing a large 6,000 mAh battery, the Y55s 5G. Now, the company has launched another smartphone, the Vivo Y55 5G with a spec sheet very similar to the Y55s 5G, however, only with a slightly smaller 5000 mAh battery. We’ll be discussing its specs down below.

In terms of the design, the smartphone comes with a matte finish and a slightly protruded rear camera island. The design follows a rather minimalistic approach, it features a glass front and plastic back, which is supported by a plastic frame. 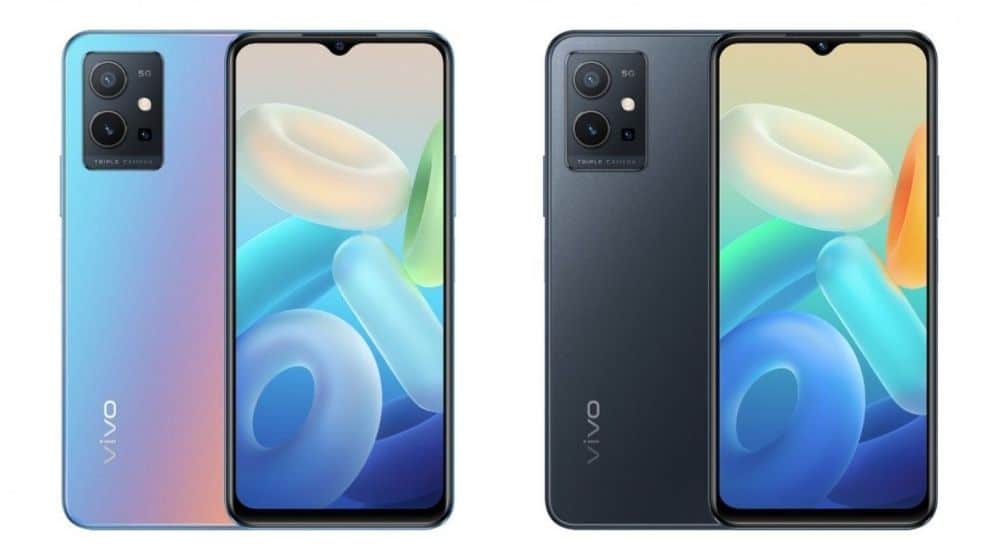 If you turn the phone, you’ll be met with a 6.58″ punch hole LCD panel with a Full HD+ resolution with an aspect ratio of 20:9. The device also makes use of a side-mounted fingerprint sensor for biometrics and authentication. Additional sensors include an accelerometer, gyro, proximity, and compass.

The smartphone comes in Black and Blue colors.

Under the hood, the Y55 5G is powered by the Dimensity 700 chipset and packs 4GB RAM with 128GB of internal storage. 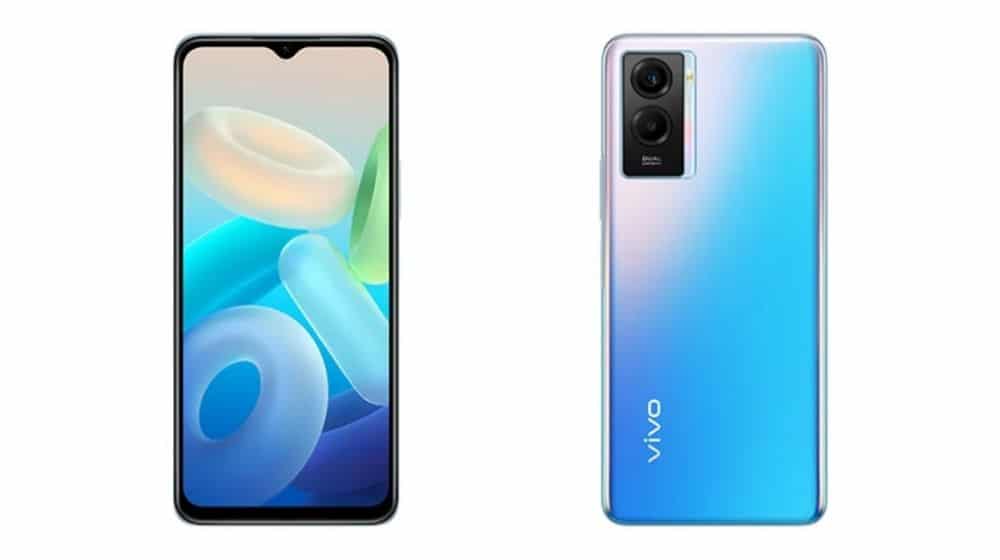 As far as the OS is concerned, the smartphone runs the Funtouch 12 on top of the Android 11 interface.

In terms of optics, Y55 5G features a triple-lens setup. It includes a 50MP primary shooter, supported by a 2MP macro and 2MP depth shooter. While on the front it has n 8MP selfie shooter. 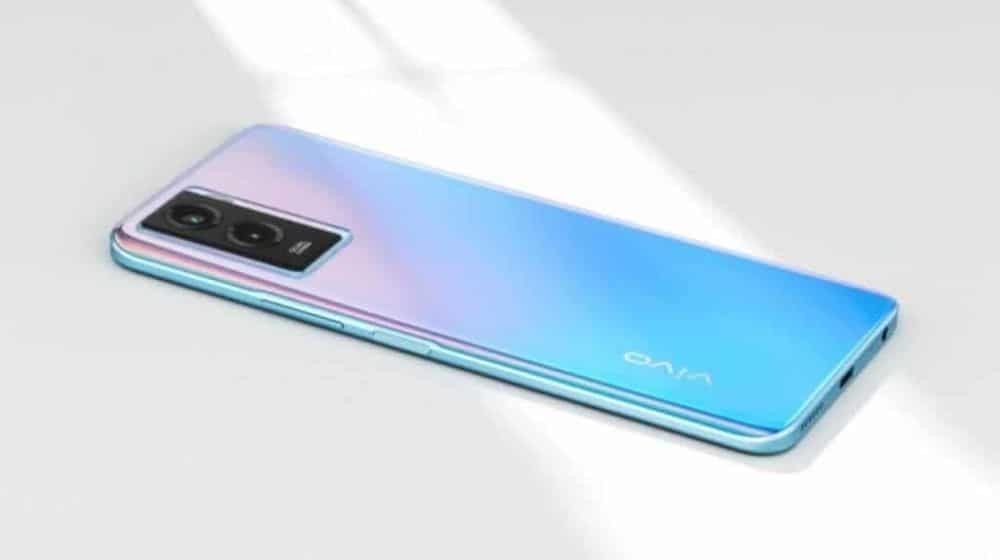 Fueling the Y55 5G is a large 5,000 mAh battery that comes with support for 18W fast charging via a USB Type-C cable.

However, for now, the device has been made available in the Taiwanese market only at a retail price of NTD 7,990 (~$290). There’s no information as of yet on when this smartphone will be made available globally.