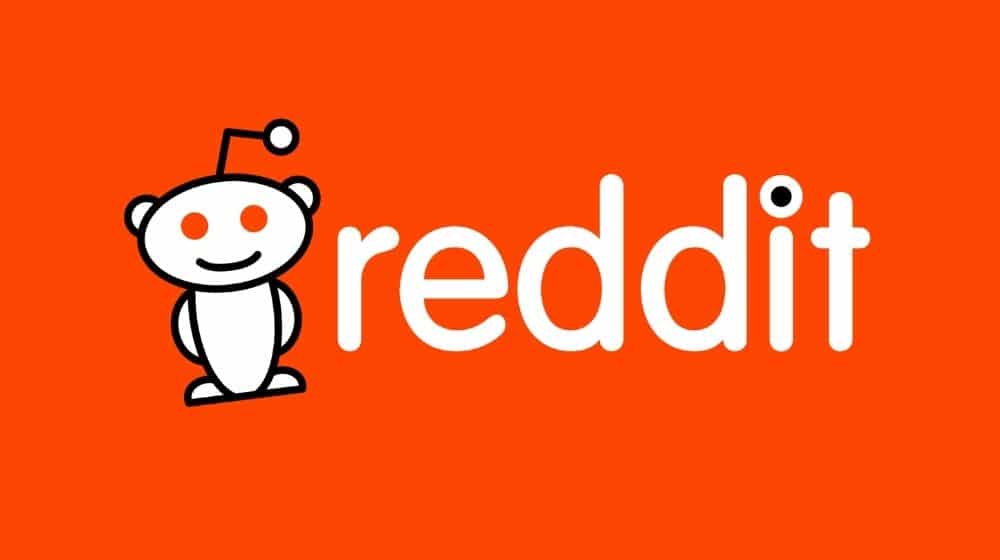 Before the recent update, blocking on Reddit worked more like a ‘mute’ feature, allowing the muted user to still view another’s content. The feature was ineffective for people who faced online harassment or abuse since it did not block another user from interacting with someone’s posts.

With the latest update, if a blocked user tries to open another’s post or comments, the content will appear as deleted. User profiles will also be inaccessible after a user has been blocked. The only exception is moderators who can view posts from users who have blocked them if they appear in the subreddit they moderate. 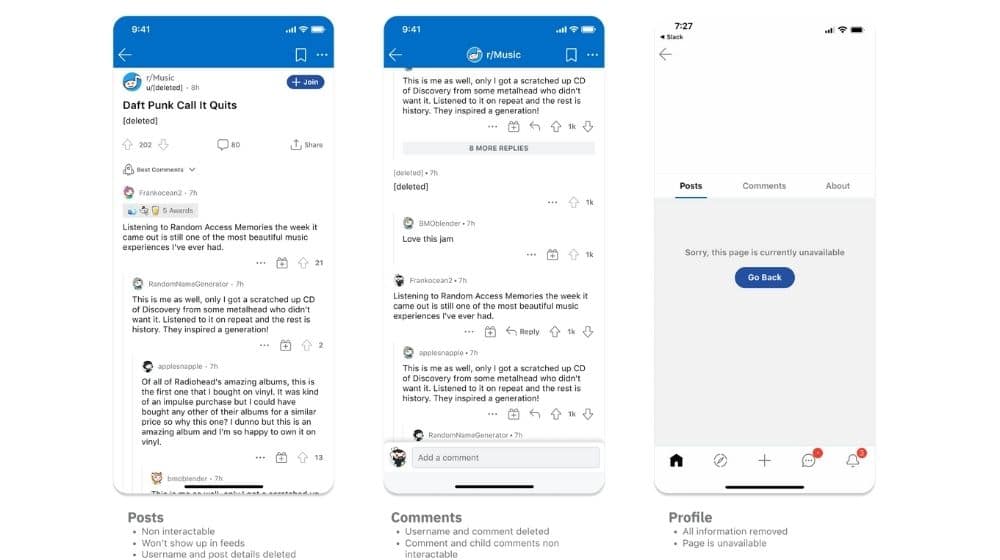 Reddit is also changing how a blocked user’s content appears for the person who blocks them. To prevent abuse of the feature, Reddit also plans on installing a limit so that users do not keep blocking and unblocking another user within a short period. Moreover, Reddit has also put into place some restrictions that will prevent users from manipulating the website by blocking it at scale.

On the other hand, users who have blocked someone else will still be able to view the blocked users’ posts, although the content will appear collapsed by default. Reddit stated that it will keep blocked users’ posts accessible so that users can utilize the website’s reporting features to track potential harassment.