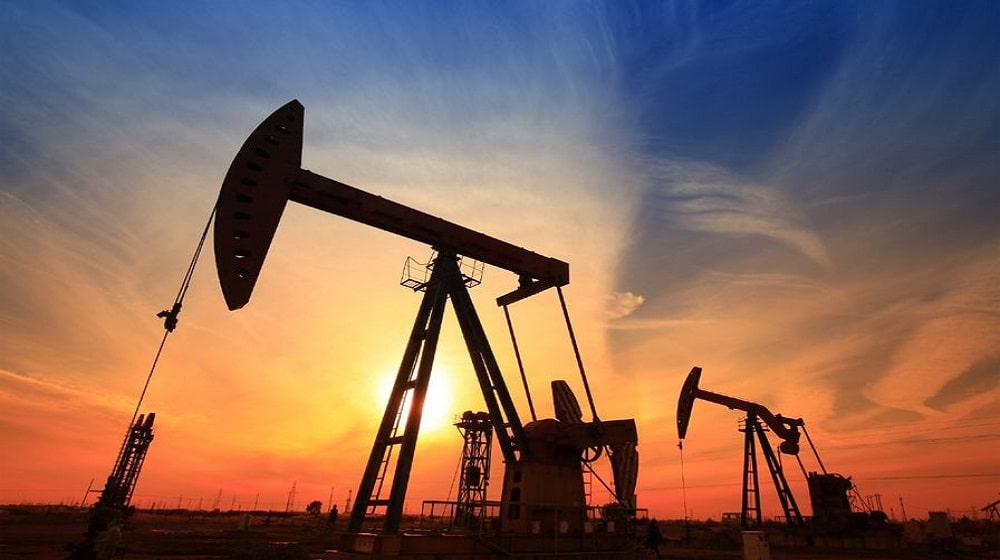 Oil and gas production in the country is likely down by 1 percent and 2 percent respectively during the second quarter of the current fiscal year (FY22) compared to the same period in the previous fiscal year, according to a report published by Topline Securities. 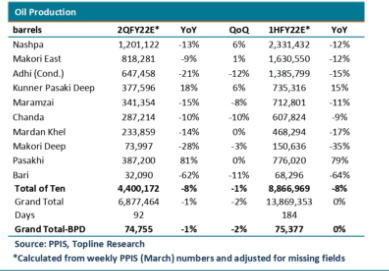 The gas production was also disrupted due to the suspension of gas offtakes at Guddu Thermal Power Station (GTPS). This led to lower offtakes from Mari, Kandhkot and Chachar fields, according to the report.

The report further said that there are 15 exploratory and development wells (5 each month) planned for the third quarter of FY22. 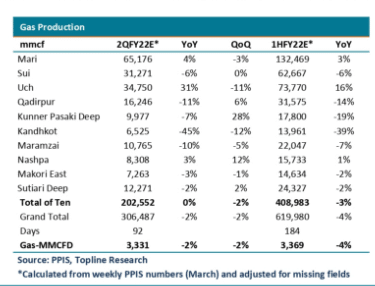