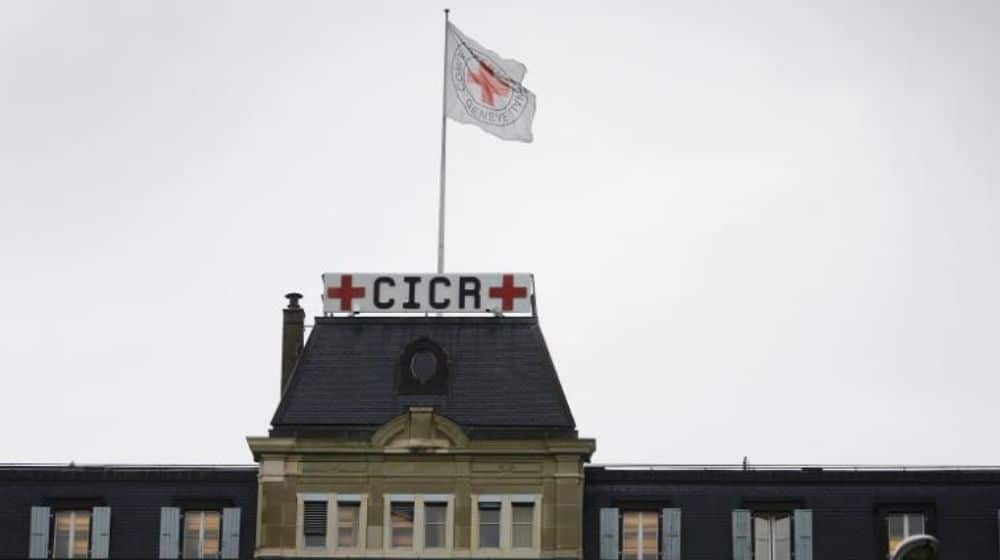 The International humanitarian organization Red Cross, in a statement issued on Wednesday, said that a breach by unknown intruders this week affected the data of hundreds of thousands of people from those separated from their families due to conflicts, migration, and disasters to the missing persons and their families, and even people in detention.

Adding to the statement they said that the compromised data came from at least 60 of the Red Cross and Red Crescent Societies around the globe.

“We are all appalled and perplexed that this humanitarian information would be targeted and compromised,” ICRC Director-General Robert Mardini said in a statement.

The most pressing concern, as of now, for the Swiss organization is the potential threat of a data leak that comes with this breach including confidential information of the people whom the Red Cross and Red Crescent network seeks to protect and assist in their hours of need. However, as of yet, there’s no such indication that the information had been publicly shared or leaked.

Seems to be the biggest and most sensitive breach in the history of ICRC and, probably, considering the sensitiveness, of all humanitarian organizations to date.

As a result of the breach, the Red Cross has been forced to shut down the systems around its “Restoring Family Links” program, which helps to reunite family members separated by conflict, disaster, or migration.