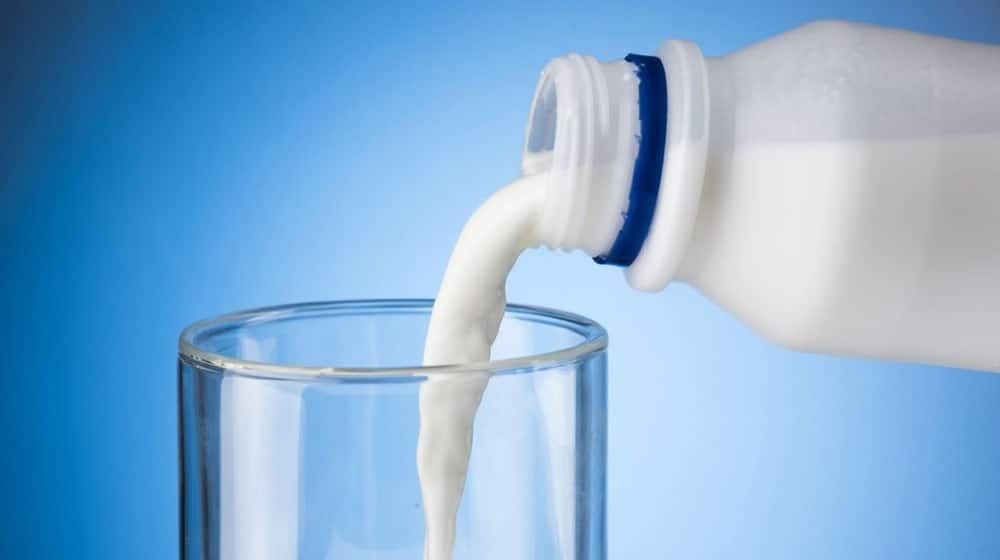 President Dr Arif Alvi Thursday called for taking advantage of the latest technologies to enhance the production of safe milk to help prevent stunting and malnutrition.

The president, addressing the inaugural session of the first National Dialogue on Safe Milk, said there could be no alternative to breastfeeding but it was also essential to ensure the supply of safe and unadulterated milk to the people.

The president stressed the need for improving the yield using modern methods. He also stressed the need to enhance food production by exploiting the immense potential in the form of available land as well as the young population.

He warned that if good health and education facilities aren’t provided, the country’s youth bulge could turn from an asset into a burden within a few years.

Dr Alvi said awareness among the people on the safety and significance of milk was essential to make them switch from loose milk to packaged milk. He hoped that the two-day dialogue would come up with proposals that would also move the government to act in this area.

He also mentioned the frequent messaging by himself as well as First Lady Samina Alvi to the people for opting preventive healthcare which was far cheaper and easier than the curative one.

He said starting from conception, the first 1,000 days were critical to preventing stunting in children which could not be undone later.

Reiterating his call for enhancing the yield, the president gave the example of the Netherlands which emerged as the second-largest food-producing country in the world despite being 19 times smaller than Pakistan.

He said that being the third-largest milk-producing country, Pakistan could also bring about remarkable change by formalizing the dairy sector, addressing supply chain challenges and by creating awareness.