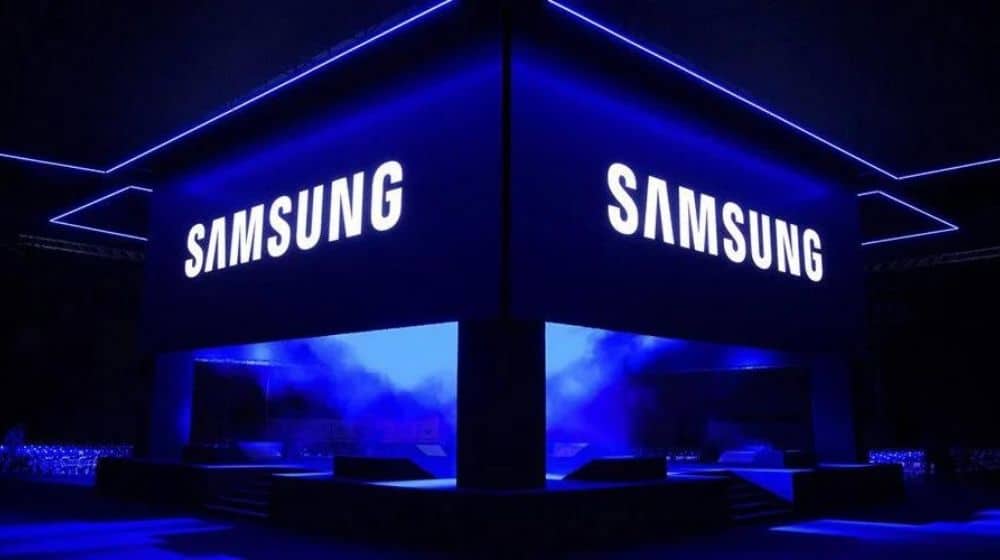 As opposed to the conventional approach of storing data in memory chips (DRAM) and then processing it using a CPU or an AP (Application Processor). In-memory computing uses the approach of storing as well as processing the data on the same chip simultaneously, eliminating the delays it takes to transfer the data from memory to the processor and vice versa. This not only saves a lot of time but also enables extremely fast response rates and results in substantial power savings. 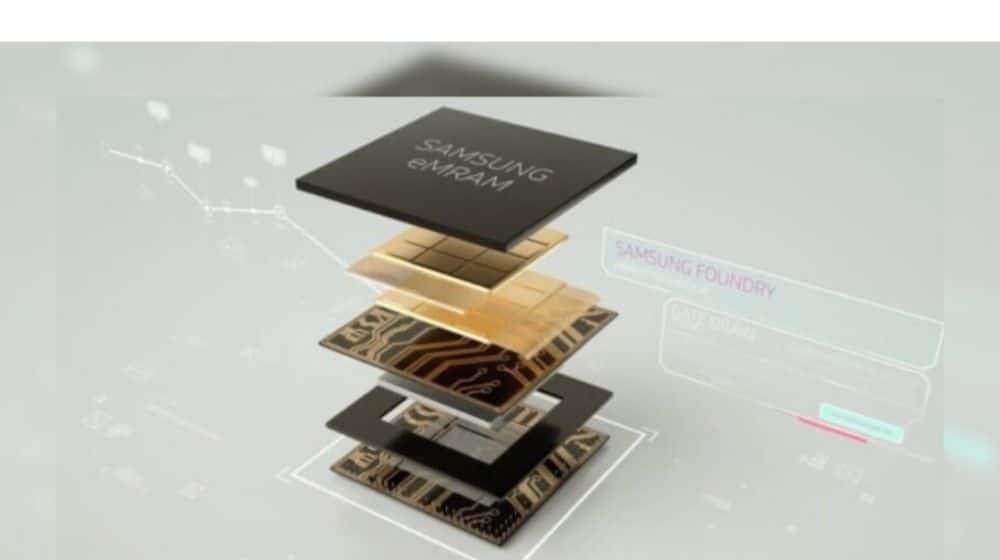 The demonstration brings forward a revolutionary advancement in technology. While other in-memory computing solutions like PRAM (Phase-change Random Access Memory) and RRAM (Resistive Random Access Memory) have been demonstrated worldwide, working MRAM has been quite difficult to achieve. Despite MRAM’s non-volatile nature, high operational speeds, and endurance, it was always difficult to use it for in-memory computing due to its low resistance.

To cater to the problem of MRAM’s low resistance, Samsung recently devised an MRAM array chip that uses ‘Resistance Sum’ instead of the standard ‘Current-Sum.’ When tested, the company’s new MRAM  computing offered 98% accuracy on different AI applications in the classification of handwritten digits and 93% accuracy during facial detection and recognition. Samsung further claims that the new MRAM technology will provide an enhanced experience for AI processing.