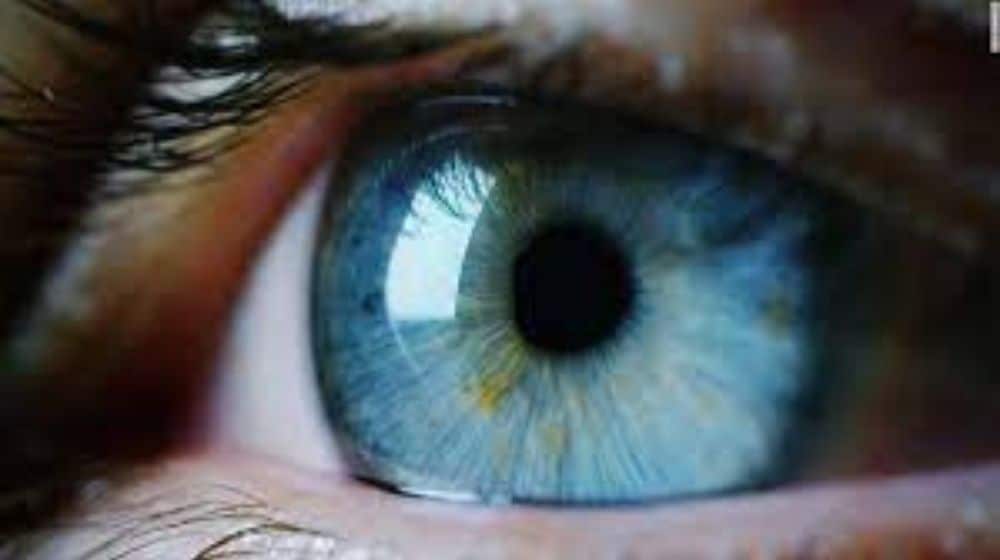 Where the eyes are considered a window into one’s soul, they can also be used as a portal to know more about one’s health.

While dry eyes can be taken as a sign of rheumatoid arthritis, a white, grey or blue ring formed around the iris points towards high levels of cholesterol. A coppery gold ring circling the iris is a key sign of Wilson’s disease, a rare genetic disorder that causes copper to build up in the brain, liver and other organs, slowly poisoning the body. Not so poetic now, is it!

And there’s more, damaged blood vessels of the retina can be taken as early signs of nerve damage due to diabetes, high blood pressure, coronary artery disease or even cancer, as well as glaucoma and age-related macular degeneration. That is why the doctor dilates your eyes to peer deep into their depths during eye examinations, to check for any early signs of an illness.

According to a new study, which researchers claim is the first of its kind, the retina may also be able to provide us with a simple, non-invasive way to determine our body’s true biological age, which may or may not align with our chronological age.

The study published on Tuesday in the British Journal of Ophthalmology stated:

The retina offers a unique, accessible window to evaluate the underlying pathological processes of systemic vascular and neurological diseases that are associated with increased risks of mortality.

The study analyzed over 130,000 retinal images from samples given by around 500,000 people participating in the UK BioBank, between the ages of 40 and 69. Using a deep learning model, the researchers then estimated, what they called, a “retinal age gap” between the actual biological health of the eye and the person’s age since birth.

The research found a 2% increase in the risk of death from any cause for the difference accounted each year between a person’s actual age and the older biological age identified through the eye.

However, an increased difference of three or more years between a person’s actual and biological age measured from the retina was associated with a 67% higher risk of death from specific diseases or illness, even after taking other factors such as high blood pressure, weight and lifestyle differences such as smoking, into account.