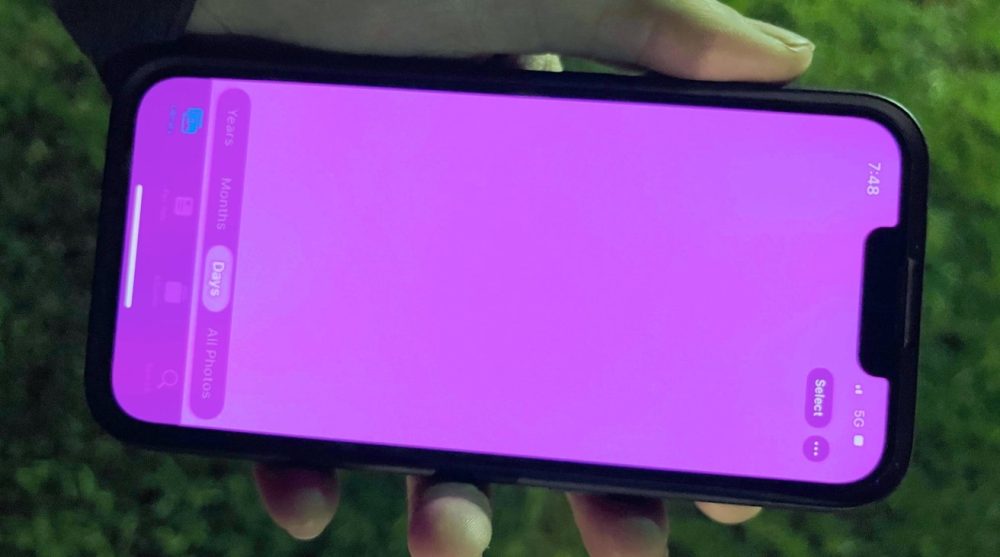 The iPhone 13 series was incredibly well-received just like its predecessors. The lineup was launched in September 2021 and more than 40 million iPhone 13 models were sold in the holiday season. But these smartphones are still plagued with an aggravating software issue.

Several iPhone 13 users have reported a pink screen issue which makes the phone unusable and forces you to restart. According to Apple, this is caused by a software issue rather than a hardware problem. One of the users said that their iPhone 13’s screen turned itself pink and started to crash randomly. 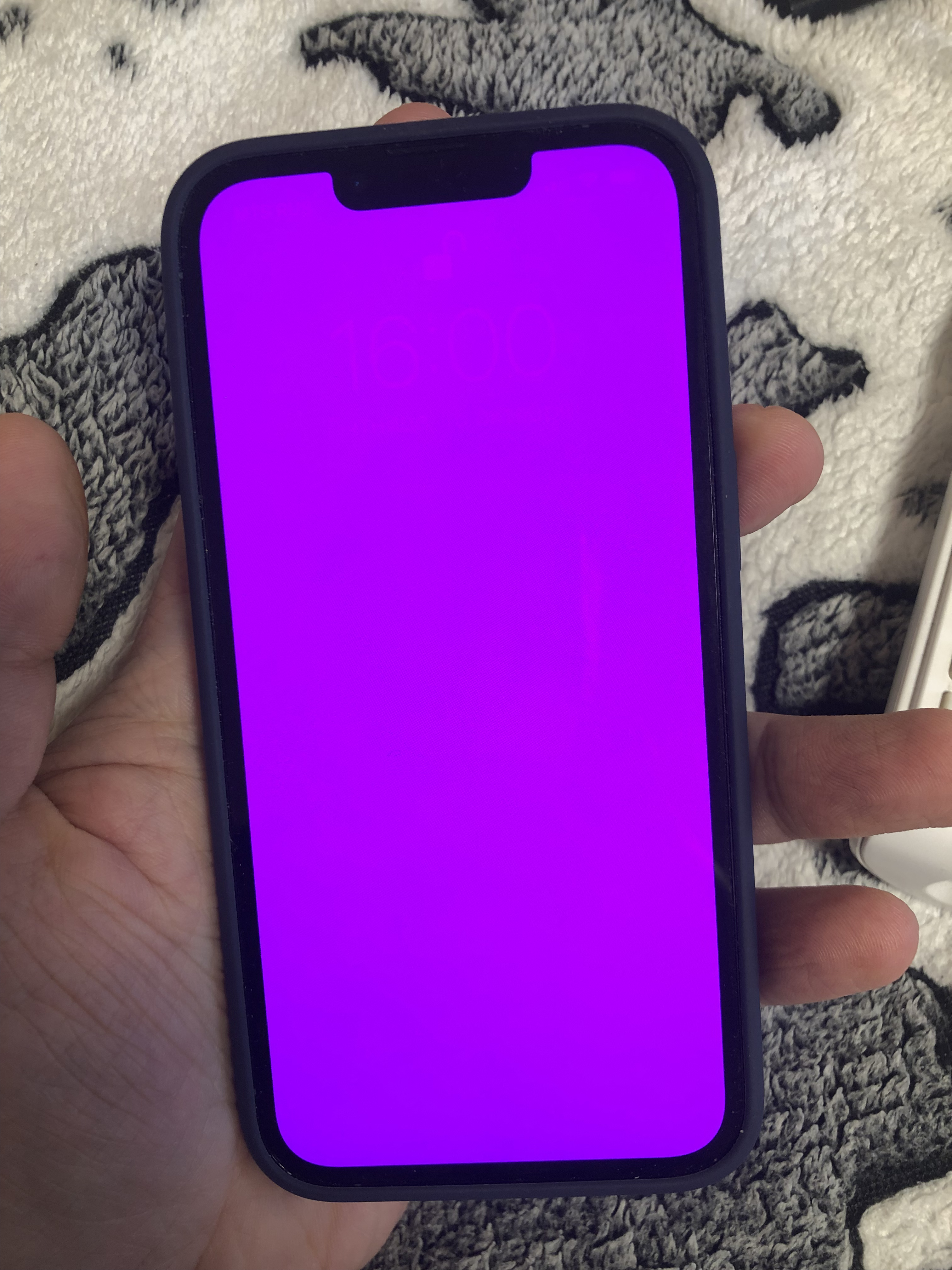 While Apple did replace the faulty models, more users have started reporting the issue since then and no replacements have been made. This is because the Cupertino giant continues to insist that it’s only a software issue and should be fixed with a future iOS update.

Another victim of the pink screen issue said:

Had the same issue when taking a picture and it froze screen turned pink and then restarted. Called apple support they ran diagnostics and said there was nothing wrong. So gonna keep it until it happens again or happens constantly. if it does i am returning it since I just got it day before yesterday.

It is worth mentioning that the cause for the pink screen issue is random. For some, it happens while taking photos, while others got it during GPS navigation or simply charging the phone.

Apple has advised iPhone users to backup their data, install the latest versions of apps, and sit tight for a future iOS update.