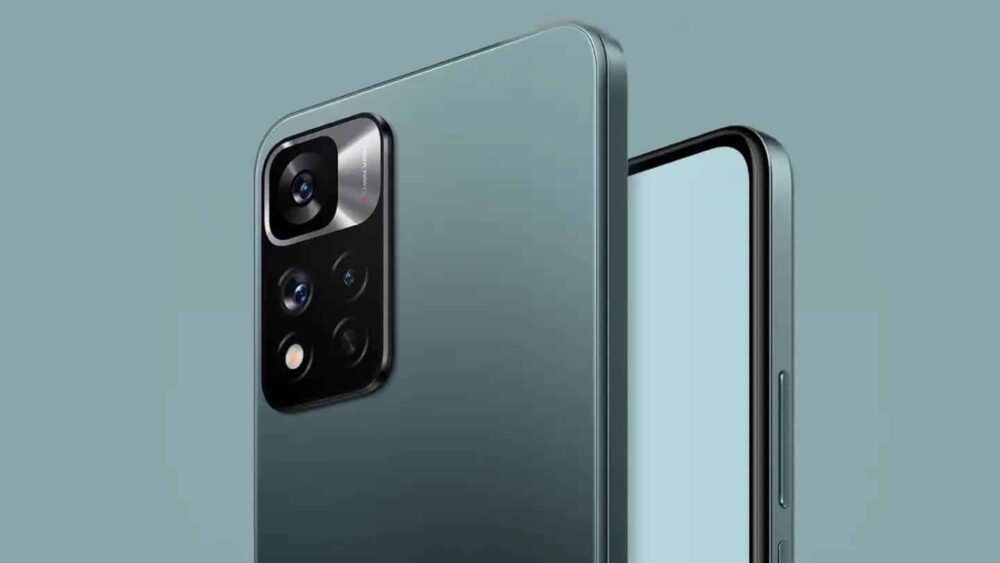 The Redmi Note 11 series is only a day away from going global. It is only available in China and India for now but will make its way to Pakistan and other markets around the globe after January 26, 2022.

However, we still have the image that was shown in the official teaser. The teaser confirms that we will get a 90Hz AMOLED display with 1080p resolution and a centered punch-hole selfie camera. There will also be a dual-speaker setup, but there is no word on whether these speakers will be tuned by JBL, like on the Chinese variant.

Global versions of the Redmi Note phones typically swap out MediaTek chips for Snapdragon SoCs, so we can expect to see a Qualcomm chip on these phones. There is no official confirmation from Xiaomi yet, but the Redmi Note 11 Pro is rumored to sport the Snapdragon 695 SoC, which goes on par with the Snapdragon 765G in terms of performance.

Since a few differences exist between Chinese models and global models, there is a chance that we will see other changes as well. But we will have to wait until January 26 for an official confirmation from Xiaomi.