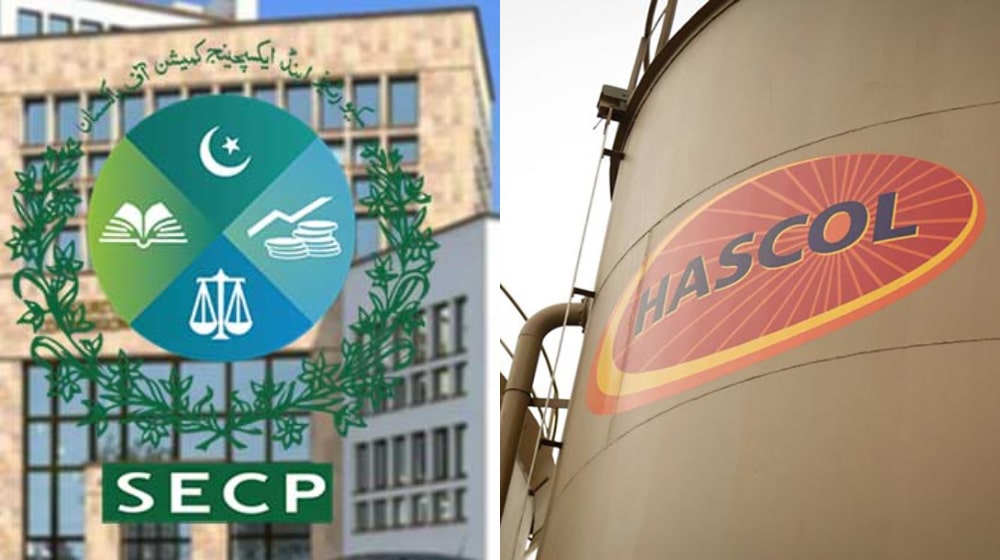 The Securities and Exchange Commission of Pakistan (SECP) has appointed a chartered accountancy firm as an investigator to conduct the forensic audit of Hascol Petroleum Limited (HPL).

In an official notice to the Pakistan Stock Exchange (PSX) on Monday, HPL announced that a chartered accountancy firm has been appointed by the SECP to carry out the forensic audit of the company.

The development comes two days after the Federal Investigation Agency (FIA) arrested the founder of HPL, Mumtaz Hasan, in a mega fraud case worth Rs. 54 billion.

In another separate notice to the PSX on Monday, HPL said that it is fully cooperating with the FIA which is investigating a case related to the company. Most of the information being evaluated by the FIA has already been disclosed to the PSX. The current board and management have nothing to do with the case and should not be linked with the case.

On Monday, Director FIA Sindh Zone, Amir Farooqi, said that 30 people, including serving and former senior officials of the National Bank of Pakistan (NBP), HPL, and a number of other top organizations, have been booked for their involvement in the country’s biggest financial fraud.

Later in the day, 13 serving and former senior officials obtained a 10-day protective bail from the Sindh High Court (SHC) in the case regarding the allegations of mismanagement by various banks in issuing loans to HPL.