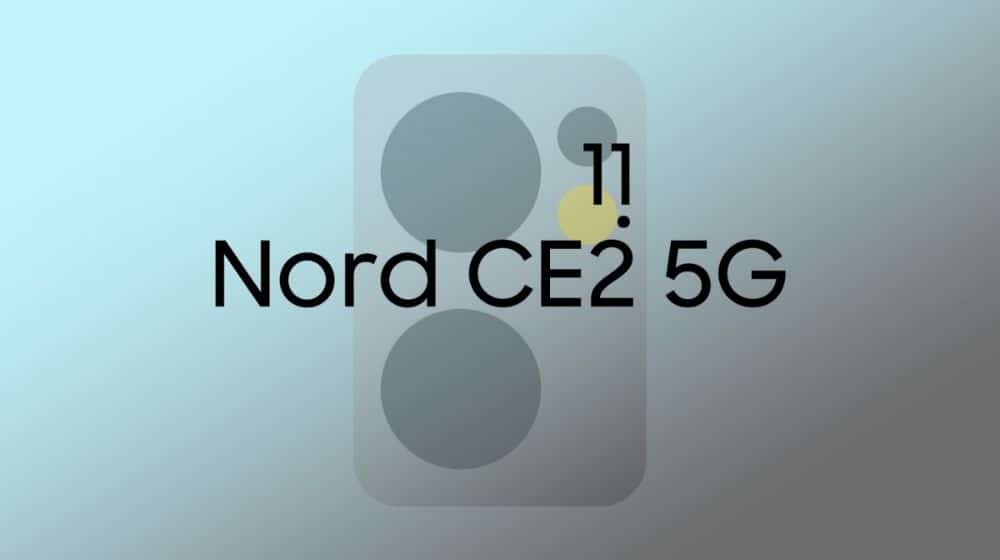 OnePlus recently introduced the OnePlus 9RT smartphone and Buds Z2 TWS in India. A new leak now claims that the company will soon be launching the OnePlus Nord 2 CE 5G in the country.

In continuation to yesterday's tweet, here a timeline on upcoming OnePlus products

Another tipster, Max Jambor has now revealed that the Nord CE 2 5G will be unveiled on 11th February. The leaked image also displays the camera module of the device, matching the renders that were previously leaked.

The device is likely to be available in black and green colors. 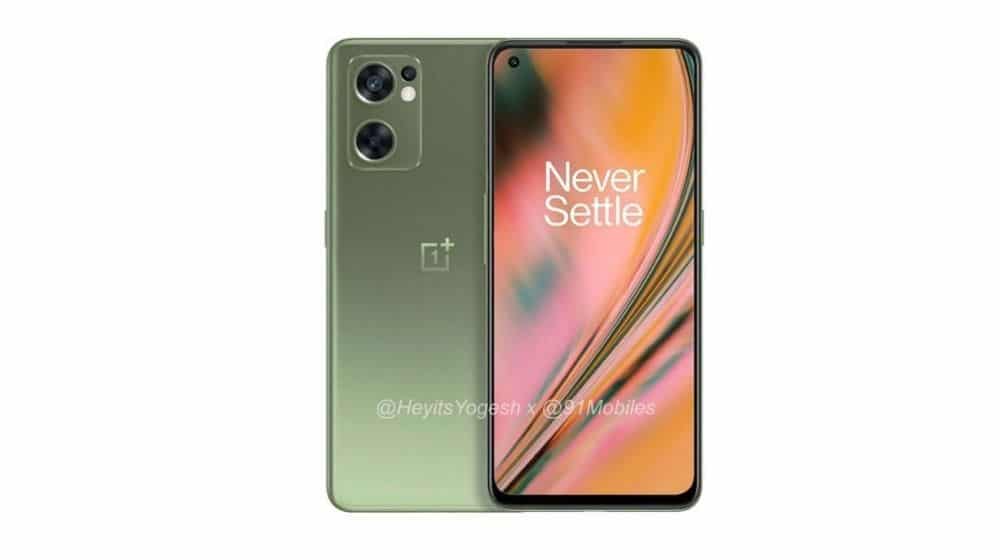 The handset will run the Android 12-based OxygenOS and is said to be powered by the MediaTek Dimensity 900 SoC. The device will come in RAM variations of 6GB/8GB/12GB and internal storage capacities of 128GB/256GB.

The Nord 2 CE 5G is expected to come equipped with a 16MP selfie camera. While the rear setup is expected to feature a 64MP main camera, an 8MP ultrawide lens, and a 2MP macro camera unit.