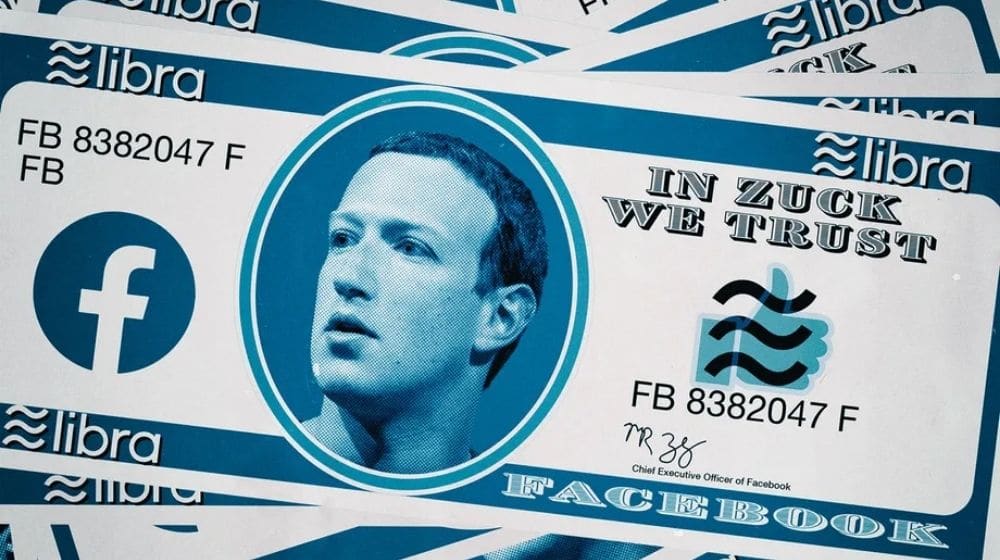 The Facebook-sponsored cryptocurrency, formerly known as Libra, is supposedly coming to an end, only two years after it was first introduced.

According to a report by Bloomberg, The Diem Association established by Facebook to manage the digital token is exploring a sale of its assets after meeting resistance by regulators opposed to the initiative.

The final blow comes from the United States Federal Reserve that put pressure on Silvergate, the banking partner of Diem. Bloomberg reported that since the past year, Diem had partnered with Silvergate to launch the token.

Previously, Libra was meant to be a digital token backed by numerous international fiat currencies. However, regulators had to soon drop that idea and thus, created a simplified version fixing Diem to the US Dollar. However, now that Diem plans on selling the asset, it is likely that the cryptocurrency will be unable to carry on.

Meta also launched the digital wallet it had originally built for the Diem coin with another stable coin by Paxos. Moreover, the executive who originally proposed Libra and was in charge of leading Meta’s digital wallet, David Marcus, also left the team after most of the founding team left Meta and jumped ship.