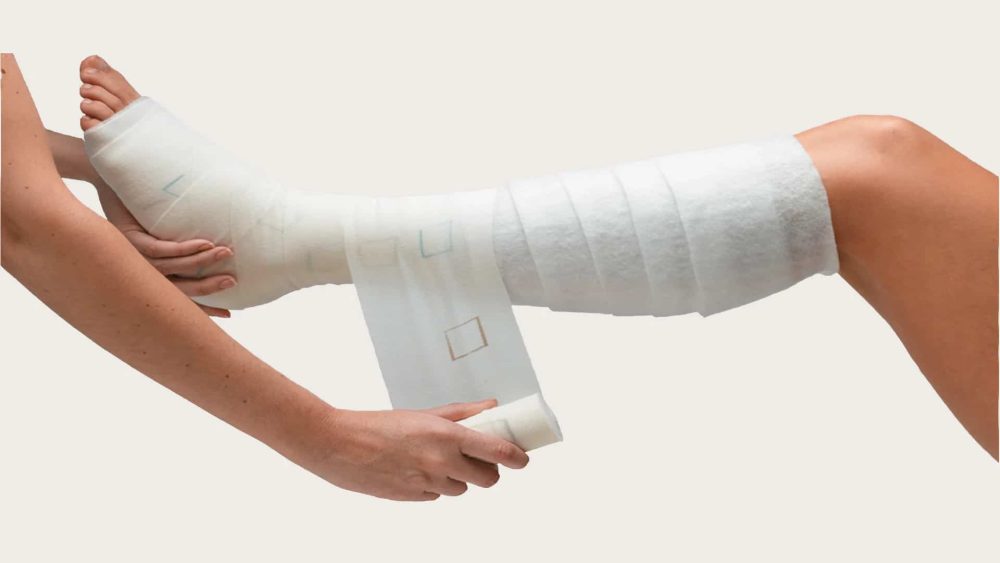 Researchers at the University of Electronic Science and Technology of China have discovered a faster way to heal wounds. The research team has successfully managed to use electric bandages to heal injuries faster on rats. It is only a matter of time before it is developed enough for humans as well.

Previous research has already proven that electric fields across a wound help with faster healing, but this requires large scale and specialized equipment, which is also expensive. But the Chinese scientists have developed a much easier way to do so. Guang Yo and his team of researchers have scaled it down to resemble traditional wound dressings. He says that this bandage is noninvasive, efficient, and even cost-effective. Though it is going to be a bit heavier than usual bandages since it is made up of four layers. The bottom layer is made of plastic that produces an electrical charge once it touches the skin. The next layer helps with proper fitting since it is a flexible silicone rubber gel that molds to the skin’s curvature. The third layer is a shape memory alloy that helps close the wound by pushing opposite ends together.

Finally, the fourth layer is another flexible gel that completes the dressing, and it is only 0.2 millimeters thick.

These electric bandages were tested on 50 rats that were anesthetized before receiving a 1cm wound. The rats were tested through different kinds of dressing, the electric dressing, a standard dressing, or no dressing at all. It was observed that rats with electric bandages healed faster than others. Linear wounds were also healing faster than circular ones because they have less defective tissue, but the relative performance was similar.

Yao says that the team is working on healing other shapes of wounds and they are also preparing for human trials.

The study has a really interesting design idea to use electrostatic thin film to enhance the wound closure and stop bacterial infections. However, the cost may be the biggest hindrance for this design.

Yao refused to mention the exact cost of the electric bandages, but said that “it is not expensive”.