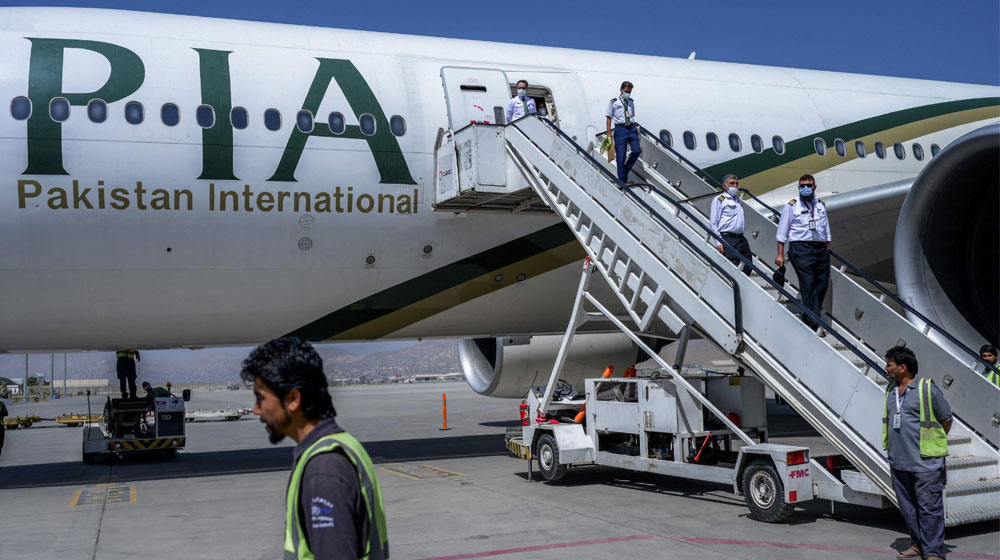 Pakistan International Airlines (PIA) has proposed an extension in the deputation period of three Pakistan Air Force (PAF) officers for another six months, as their posting term of three years at the national carrier is nearing expiry.

According to sources, PIA has submitted an application with the Establishment Division, seeking the extension, as it is looking for management experts. Note here that Air Marshal Arshad Malik had appointed 9 PAF officers on key positions for a period of 3 years after his appointment as CEO. PIA had earlier relieved 6 of these officers, following which they reported back to their respective departments in PAF.

PIA has confirmed that the application for the extension has been forwarded to the Establishment Division.