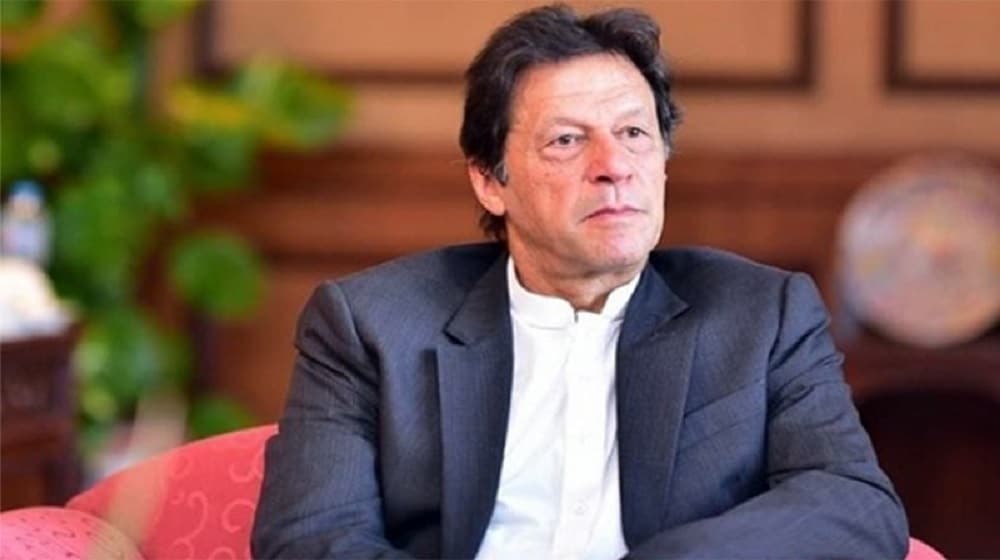 Prime Minister Imran Khan, on Tuesday, said the Government of Pakistan was committed to mitigating the deprivation of the people of South Punjab by ensuring their just share in the development budget and employment opportunities.

Addressing the launch event of the Naya Pakistan National Health Card in the Bahawalpur division, he said the people of South Punjab would be given their right of access to education, healthcare, and development in accordance with the percentage of the population.

The prime minister termed the launch of the health coverage facility as the “landmark step” to accommodate the people bearing the burden of expensive medical treatment.

He said universal health coverage was available in a few countries across the world, where the government fully covered the medical expenses.

In Pakistan, he said, the philosophy behind the health card was in line with the goals of a socio-welfare State of Medina, adding that it would prove a phenomenal step in the improvement of healthcare services.

Imran Khan said the health card was a defining moment in encouraging the private sector to join the medical network, especially in rural areas, and creating an environment to compete for the public sector hospitals to improve their services.

He said a massive amount of over Rs. 400 billion would be spent on health insurance programmes to meet the demands of the growing population.

He said the programme would address the problems, including the unavailability of doctors and paramedic staff at hospitals, especially in rural areas.

The prime minister announced that he would soon visit Bahawalpur in near future regarding the further administrative steps on South Punjab Civil Secretariat in the city.

Imran Khan said the government was taking steps to improve economic stability and mentioned that the credible ‘Economist’ magazine and ‘Bloomberg’ had ranked Pakistan among the top three countries that had effectively sustained economically during the pandemic.

He dismissed the “unreasonable” criticism of media that called the government “inefficient” and said that economic growth of 5.37 despite the pandemic situation could not be termed as inefficiency.

Instead, he pointed out that the international media, including BBC, had reported about the “stories of massive corruption” committed by the leaders of two previous governments of Pakistan.

The prime minister said the government was committed to bringing the corrupt answerable before the law and recovering the nation’s looted money.

Chief Minister Punjab Sardar Usman Buzdar said the launch of health cards in the Bahawalpur division will raise the number of people and households in the national health programme in Punjab by 65 percent.

He said over 100 hospitals had been impaneled in three districts where the patients would be able to avail medical treatment from the public and private hospitals.

By March, he said, the programme would be expanded to 36 districts of Punjab, benefiting around 110 million, adding that the Punjab government was contributing billions for the health coverage, especially for cancer patients.

Federal Minister for Industries and Production Khusro Bakhtiar said Bahawalpur was the first division in South Punjab to get the facility of health insurance from the Rs. 400 billion mega programmes of federal and provincial governments.

He said several revolutionary projects, including Ehsaas socio-welfare programme, were in line with the government’s vision of facilitating the common man and urged the local public representatives to guide the public to benefit from the initiative.

The programme has already been launched for the people of Khyber Pakhtunkhwa, Punjab, Islamabad, district Tharparkar, Gilgit Baltistan, and Azad Jammu and Kashmir.