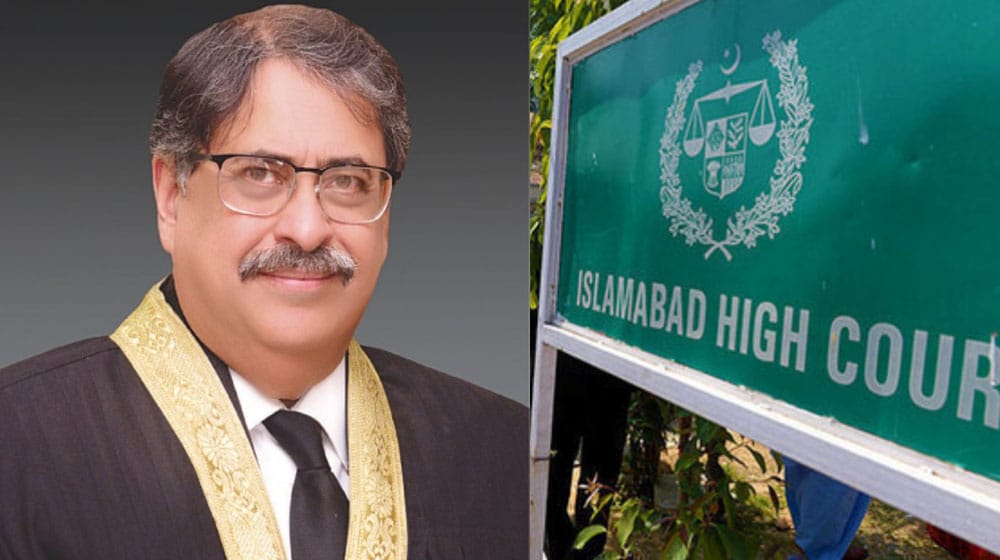 The bench ruled that plotting schemes in F-12, G-12, F-14, and F-15 are unconstitutional, and against the public interest.

“The land of the state is not for the elite, but for the public,” the court said.

The court ruled that judges, bureaucrats, and public office-holders cannot formulate policy for personal gains against the public interest.

“Judges and bureaucrats are meant to serve the real stakeholders – the public,” it said, adding that the Federal Government Employees Housing Authority (FGEHA) cannot make any scheme against the constitution.

It ordered the Secretary of Housing to refer the matter to the Federal Cabinet within two weeks.

“It is expected that the Prime Minister and the cabinet will formulate policies in the four sectors in the public interest,” the court added.

In a similar decision in August last year, the IHC had declared the allotment of second plots to judges, and bureaucrats illegal.

The verdict, written by Justice Minallah and Justice Kayani, had directed the government to pass legislation first if it wanted to allot extra plots to judges and civil servants.

“At present, there is no law for allotting a second plot to high court judges and civil servants,” the court had noted.