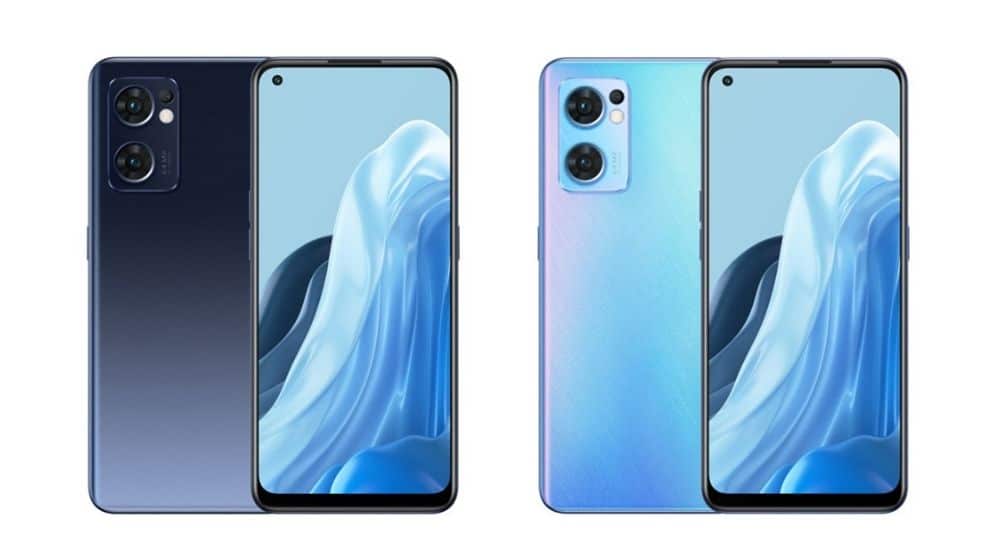 Following on the heels of the Find X5 Pro, the same tipster Roland Quandt of the Winfuture publication has tipped the spec sheet along with render images of the yet-to-be-launched Oppo Find X5 Lite.

The series will feature three models, the vanilla X5, X5 Pro, and last but not least, the X5 Lite. Previously, a tipster Sudhanshu Ambhore had revealed that the Oppo Find X5 Lite will be a rebranded version of the Oppo Reno7 5G. Now, the renders from the German publication confirm the aforementioned claims.

Considering that this will be a revamped model, the specs are expected to be the same as the Reno7 5G.

According to the spec sheet shared by the publication, the Oppo Find X5 Lite will flaunt a 6.43″ Full HD+ AMOLED display with a 90Hz refresh rate. The display will have a punch-hole cut-out located at the top-left corner housing a 32MP Sony IMX615 selfie snapper and will come with Corning Gorilla Glass 5 protection. Water resistance will apparently be the same as the standard model.

Under the hood, the handset will be powered by the MediaTek Dimensity 900 octa-core SoC and will have 8GB RAM with 256GB of internal storage. While on the software end, the device will run on ColorOS 12 based on Android 12.

The Find X5 Lite will pack a 4,500mAh battery, which will be supported by 65W fast charging but no wireless charging. As for security and biometrics, it will make use of an under-display fingerprint scanner.

In terms of optics, the smartphone will come equipped with a triple camera unit. It will feature a 64MP primary sensor with an f/1.7 aperture, an 8MP ultra-wide with a 118.9-degree FOV, and a 2MP macro lens.

There’s no word from the company as of now, about when it plans to launch the Find X5 lineup, however, speculations suggest that the official launch will be happening soon. In fact, its specs sound very similar to those of the OnePlus Nord CE 2, which isn’t surprising since the two companies are collaborating.