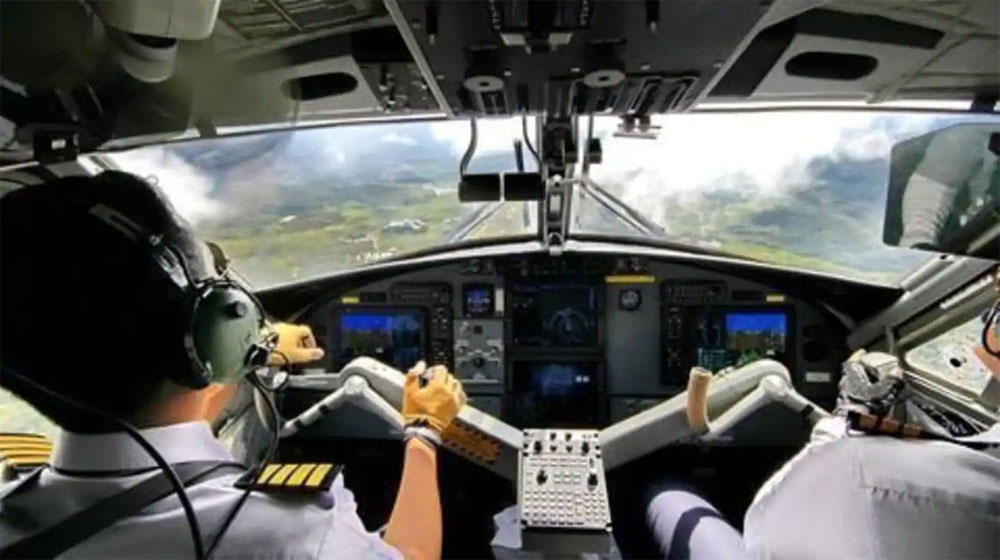 After a delay of two years, Pakistan Civil Aviation Authority (PCAA) has decided to conduct the pilot licensing examination in March this year.

According to the media reports, the PCAA has outsourced the licensing examination to the United Kingdom’s Civil Aviation Authority (UK CAA).

“The British company has submitted a plan regarding the examinations to the Aviation Authority. The Director-General (DG) PCAA is likely to make an announcement in this regard today,” Geo News reported quoting sources.

Note that the PCAA had reached an agreement with the UK CAA in December last year, after receiving the federal cabinet’s nod for a framework agreement.

As per the agreement, the UK CAA will conduct exams for the licenses of flight operations officer (FOO), private pilot license (PPL), and commercial pilot license (CPL).

PCAA would pay 75 percent of the fee for the first year and 25 percent for the second year. However, if a pilot appears in the exam for the third time, he/she must pay the complete fee.