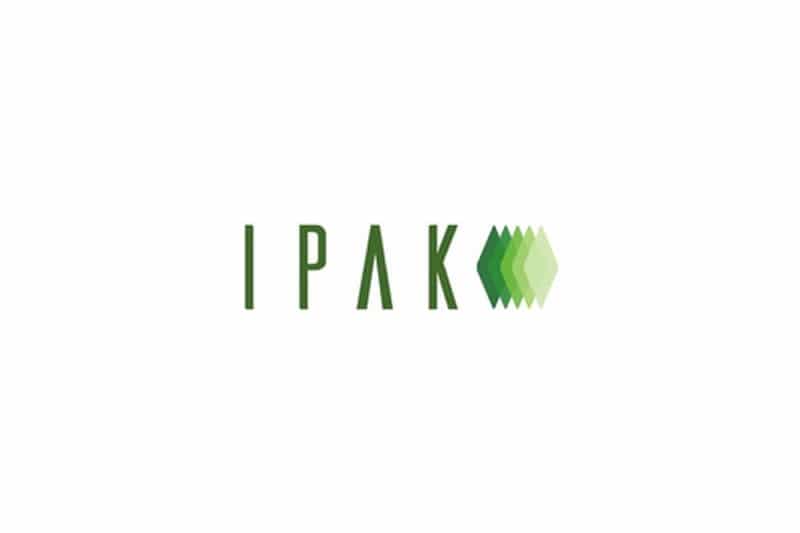 Following the approval of its listing application by the Securities and Exchange Commission of Pakistan (SECP) and PSX, the IPAK stock issuance will be Pakistan’s first IPO of the calendar year 2022.

Commenting on the IPO, the company’s Chief Executive Officer, Naveed Godil, explained, “the main idea behind this issue is to expand our footprint in the industry and better cater to the emerging needs of the market. Its proceeds will be used for expansion purposes and enable IPAK to transform itself into Pakistan’s biggest producer of flexible packaging films of all major kinds, including BOPP, CPP, and BOPET”.

IPAK’s unique five-layer co-extruded production line in Pakistan for manufacturing CPP films has been imported from one of the world’s most renowned and largest manufacturers of CPP film machines, SML Maschinengesellschaft (Austria), with a name-plate capacity of 9,900 tons per annum.

From the outset, packaging demand in Pakistan increased significantly over the last five years, and it is likely to continue expanding at a considerably higher rate. Despite the disruptions caused by the pandemic, Pakistan has the highest development possibilities for flexible packaging suppliers through 2026, according to a recent market study.