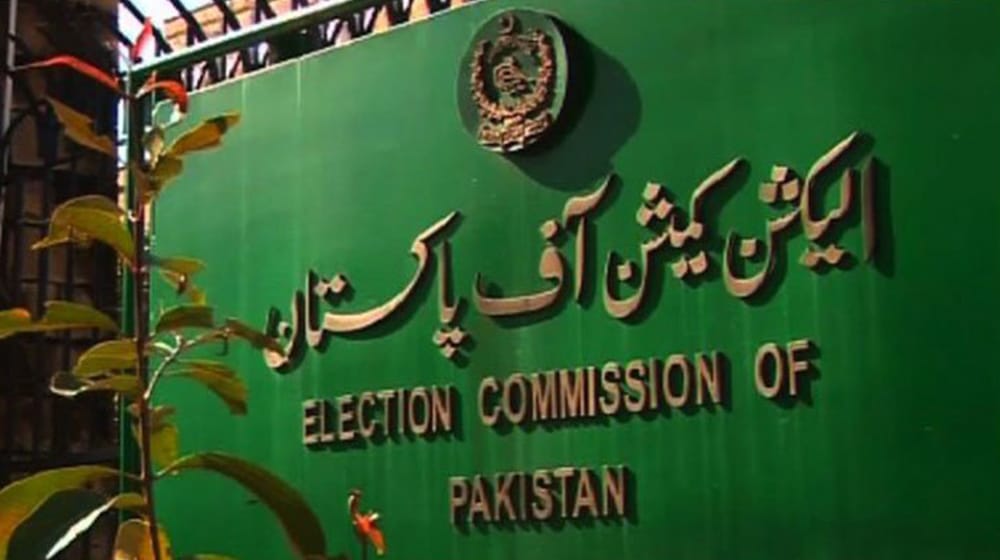 The Economic Coordination Committee (ECC) of the Federal Cabinet deliberated and approved a demand of the Election Commission of Pakistan (ECP) for allocating Rs. 18.365 billion for conducting the second phase of local bodies elections in the country.

A meeting of the ECC was presided over by Federal Minister for Finance and Revenue, Shaukat Tarin, in Islamabad today. The ECP’s demand for additional funds was accepted after the meeting, which discussed a 12-point agenda related to summaries presented by the Finance Division, Aviation Division, Defence, the Election Commission of Pakistan, Housing & Works, Industries and Production, and the Power Division, an official source told ProPakistani.

The Election Commission of Pakistan had demanded Rs. 18.365 billion as a technical supplementary grant (TSG) for conducting local government elections phase-II in KP, Phase-I in Punjab, and also in the Federal Capital.

Now granted, the funds will also be utilized for periodical revision of Electoral Rolls, an official source told ProPakistani. Moreover, the Election Commission will conduct the second phase of elections in KP, the first phase in Punjab province, and the Federal capital. The LG polls in Sindh and Balochistan will also be conducted after the completion of the delimitation of the constituencies in these provinces.

However, ECP is of the view that after delimitation and registration of electoral rolls, it will decide about the divisions where the LG elections will take place in the first or second phase.