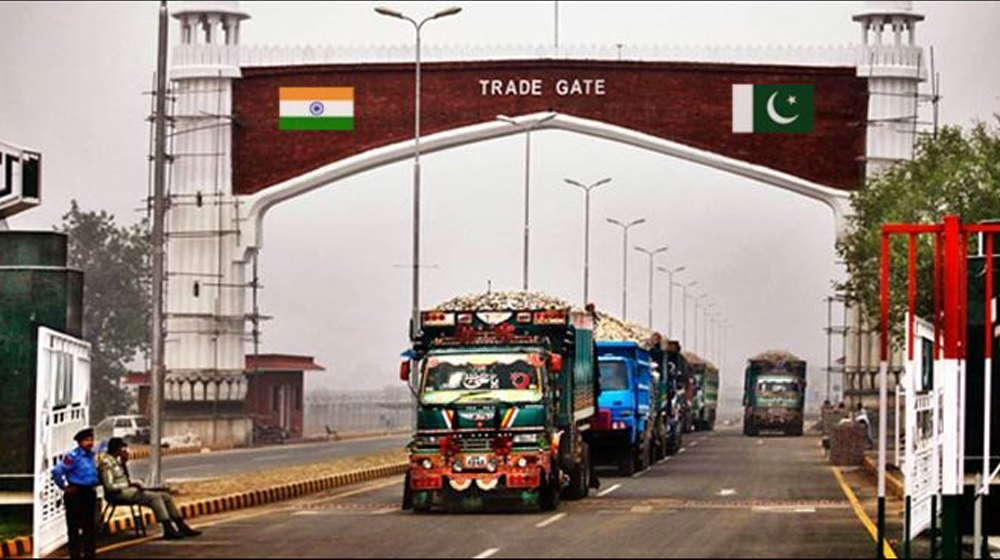 Adviser to the Prime Minister on Commerce, Textile, Industry and Production, and Investment, Abdul Razak Dawood, has reiterated the lifting of the ban on trade with India and said that resumption of trade is in the interest of both countries.

These remarks came during an interaction with media in Lahore after the inauguration of an exhibition on engineering and healthcare organized by the Trade Development Authority of Pakistan.

He said that his ministry’s prime responsibility is to boost the trade, be it with India or any other country.

“South Asian region is the least traded bloc in the world, which is affecting both Pakistan and India. [And] my opinion is that we should do trade with India, and it should be opened now.” Dawood stated.

Talking about exports to Afghanistan, the adviser said that the Ministry of Commerce has increased the number of exportable items to 17, which would be traded in Pakistani Rupee. He further informed that the ministry received multiple requests to add items to the list.

Talking about the trade relations with Russia, Mr. Dawood said Pakistan’s exports to Russia and the countries bordering it (Central Asia) required immediate attention and growth. “We need to open this trade. And that is why we are going there,” he said, adding that Russia wanted to work in Pakistan in the fields of laying pipelines, construction, etc.

Furthermore, the adviser said that by the end of the current fiscal year, the country’s textile exports to reach $21 billion, and next year’s target is $27 billion. We need to diversify our exporting regions, which are mainly Americas, Europe, and China, and we need to look for other markets, including Africa and the Central Asian States, he said. “Our range of products needs to be increased, And I think, our engineering and healthcare-related goods can be added in the list of exports,” the adviser said.