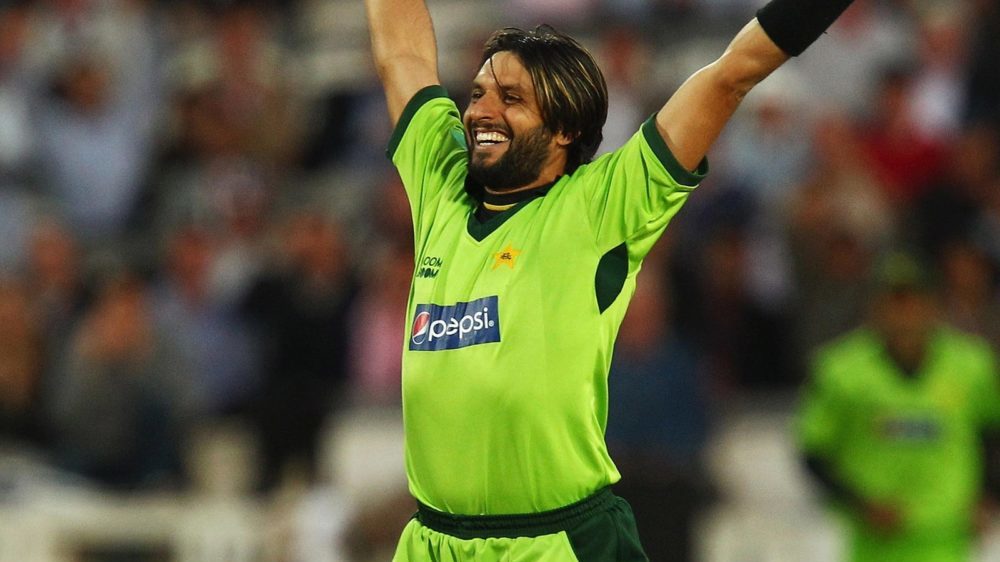 While commenting on the decision of Afghanistan leg-spinner, Rashid Khan for preferring the Bangladesh series over the PSL final, Afridi said that if someone is centrally-contracted, he should play for his country, not for any franchise.

Afghanistan leg-spinner represented Lahore Qalandars in the recently concluded PSL edition but he left midway due to the Afghanistan tour to Bangladesh. Last Saturday, the rumors of Rashid Khan’s participation in the PSL final surfaced, but Rashid was quick to deny the reports.

The former star said that Rashid Khan has taken the right decision and he has set a great example for controversial cricketers. Afridi said that the national duty comes first while the players can play the league cricket when they are free, even after retirement.