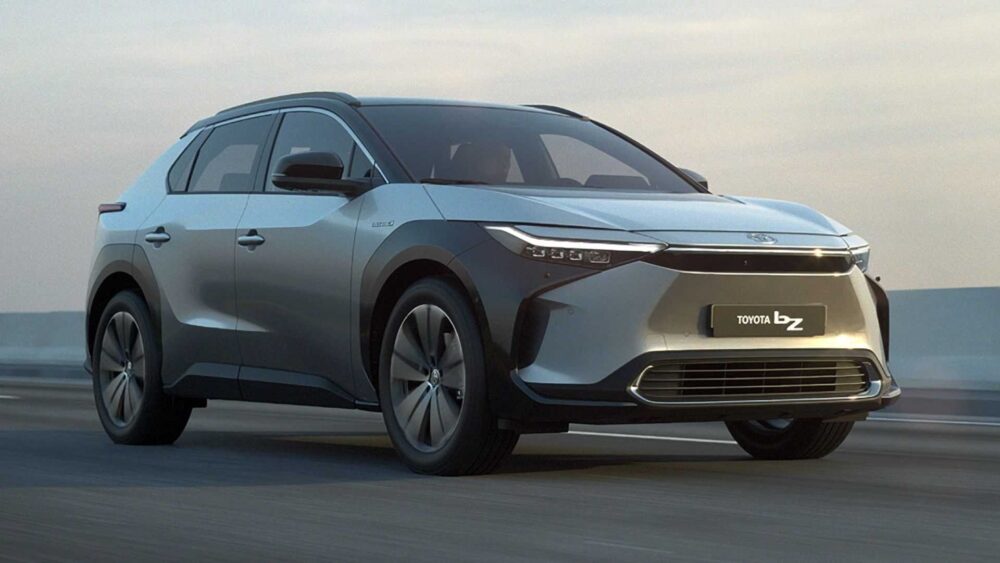 Toyota Motors Corp. has reluctantly joined the ongoing electric vehicle (EV) revolution, with a focus to produce reliable EVs for the mass market.

It has joined forces with Panasonic to develop quick-charging and longer-lasting battery packs. According to details, the new batteries contain a special coolant that prevents them from overheating.

Toyota claims that the new battery packs will retain their original energy storage and charging capacity for over a decade. These batteries will also be less susceptible to catching fire, the company added.

At a test-drive event for the new bZ4X — Toyota’s upcoming electric SUV — the company’s project manager highlighted that Toyota is focused on “balancing three factors: cruising range, battery degradation, and charging speed.” He added that the company is working on other methods to ensure the longevity and reliability of battery packs.

Toyota has earmarked $70 billion for EV development and aims to sell 3.5 million EVs annually by 2030. It will start selling its first electric SUV in Japan and other major markets in mid-2022.

Toyota remains critical of global EV normalization. The company states that it wants a “diversity of powertrains”, while heavily favoring the normalization of hydrogen fuel cell vehicles (FCV) and hybrid cars.