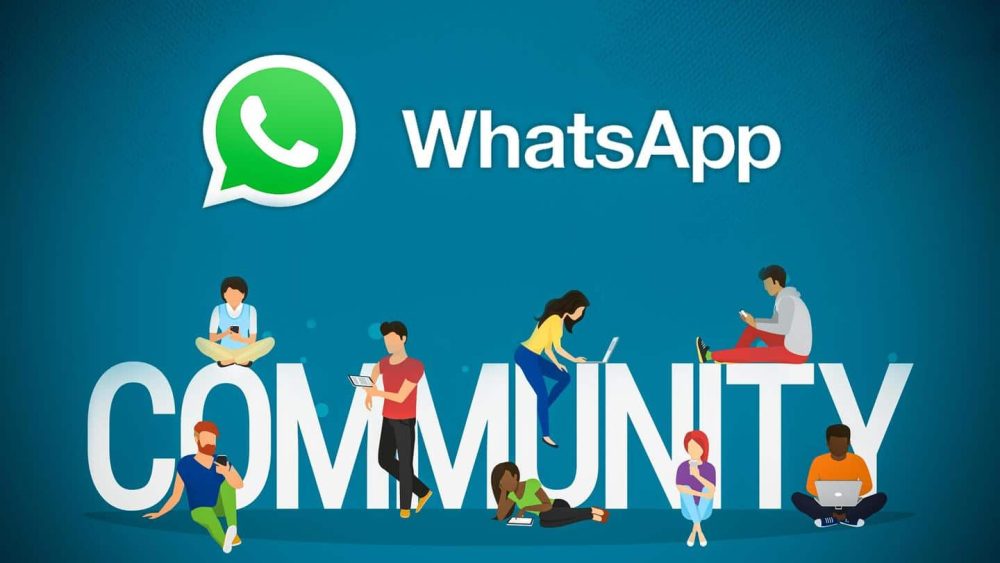 Back in January, we heard that WhatsApp is working on a new “Community Home”, but there were no updates since then. Now the feature has been spotted once again on the WhatsApp Beta version 2.22.6.9 for Android.

As always, the feature was spotted by WABetaInfo, the team of developers that digs into beta versions of WhatsApp to discover upcoming features. 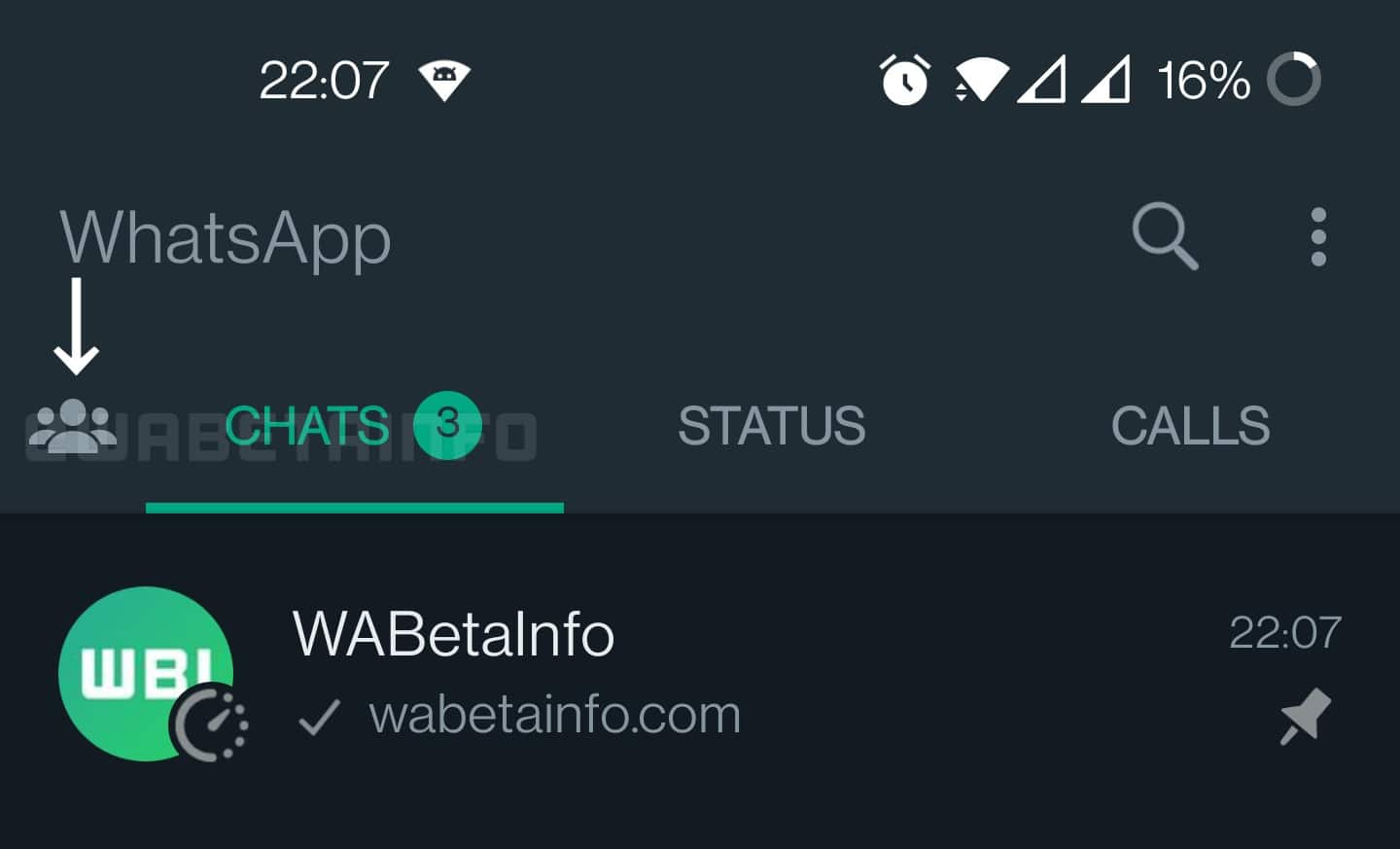 As shown in the screenshot, the new WhatsApp Beta update adds a new tab for Communities to the main screen. This will be called Community Home and it will replace the camera tab. It will contain all your groups related to a community and will also help Group Admins manage their groups by organizing them all into a single spot. 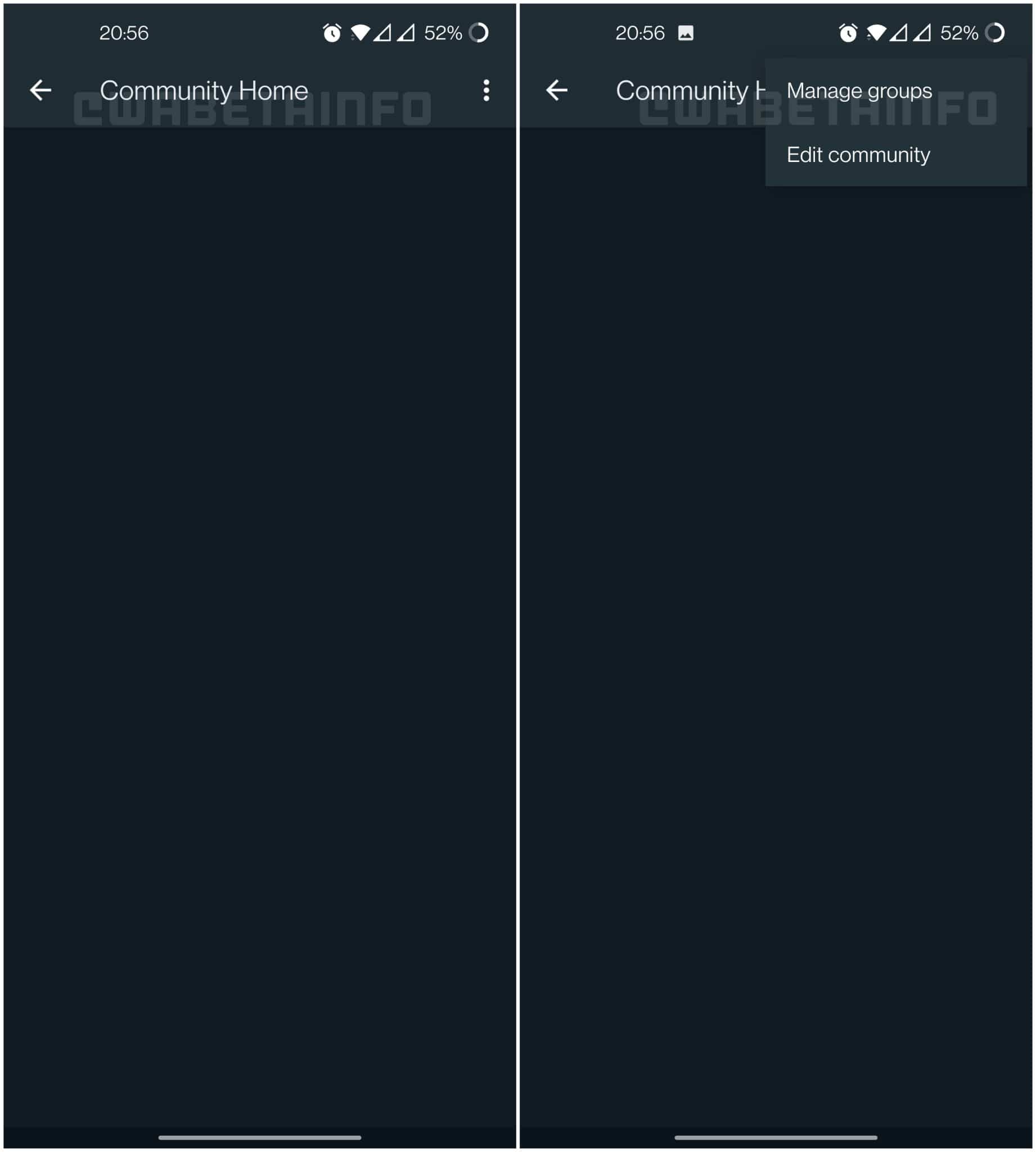 An older screenshot from WABetaInfo showed how the Community Home tab will include options to manage groups and edit communities. However, there are no details on how this feature will work since it is still under development.

But now that we have more evidence of Community Home, we can safely assume that the feature is closer to launch. There is no word on a launch date yet, but we expect to hear more information over the upcoming months. Stay tuned.