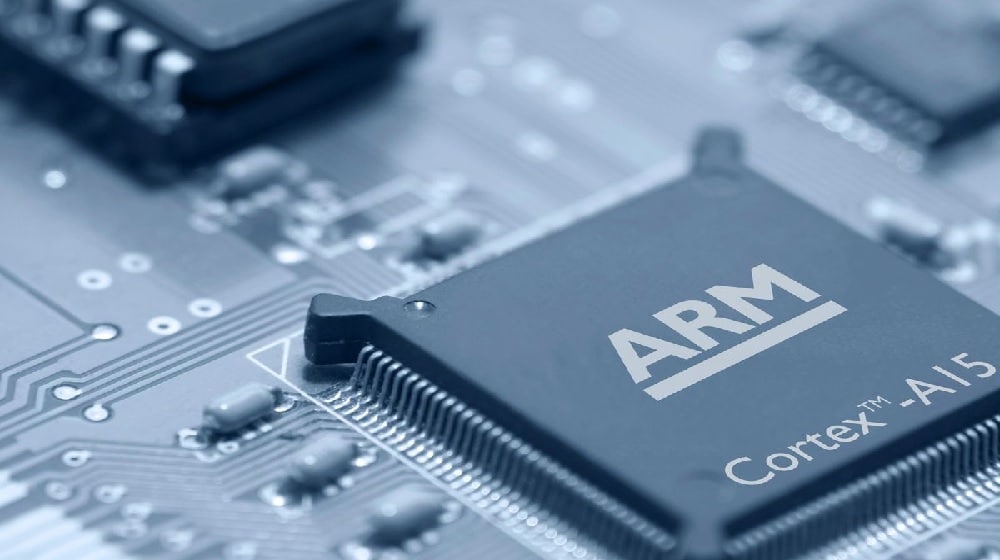 After a series of complications, Nvidia formally confirmed last month that its acquisition of British semiconductor company, Arm had been terminated. The failed deal came after Nvidia was unable to convince regulators and investors that the alliance in no way would impact Arm’s existing model.

The Telegraph reported that the company’s new CEO Rene Haas in a staff meeting informed that thousands of employees may face redundancies. Currently, Arm has over 6,400 staff members with 3,500 from the United Kingdom.

The news comes only a month after parent-company Softbank said it was abandoning plans of selling Arm to Nvidia over “significant regulatory challenges.”

In an email, Haas explained:

This is going to be a tough time for everyone, so I want to be clear on why we are doing this. To be successful in the opportunities we have ahead of us, we need to be more disciplined about our costs and where we’re investing. To stay competitive, we need to remove duplication of work now that we are one Arm: stop work that is no longer critical to our future success; and think about how we get work done. It’s essential that we focus on activities that will move our strategy forward at a pace.

Softbank also confirmed that it plans on making Arm public to recover the losses of the failed acquisition. The layoffs are a result of the company’s plan to lower costs and maximize appeal to investors.

Like any business, Arm is continually reviewing its business plan to ensure the company has the right balance between opportunities and cost discipline. Unfortunately, this process includes proposed redundancies across Arm’s global workforce.