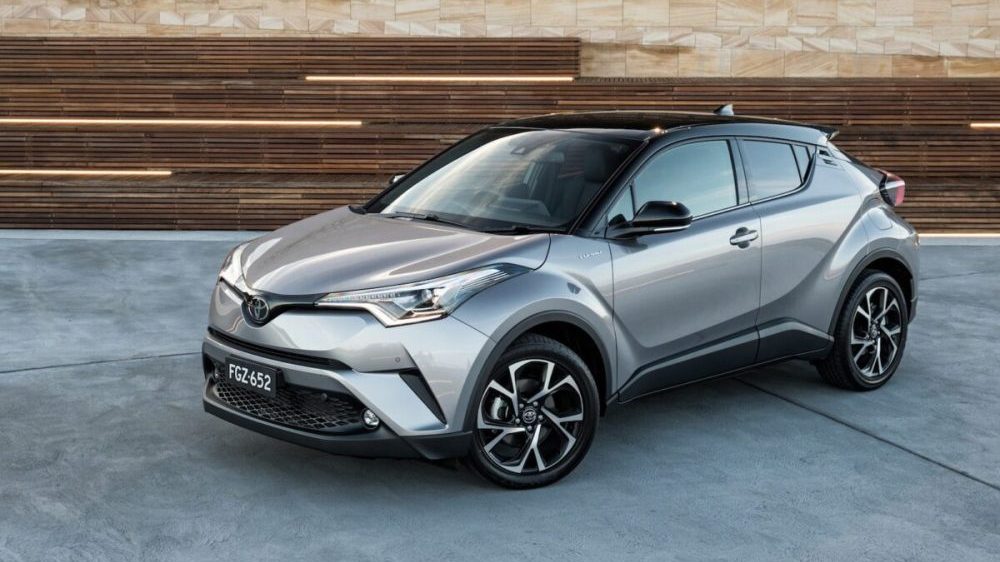 During the quarterly performance review session, the CEO of Toyota IMC, Ali Asghar Jamali, stated that the company aims to begin selling HEVs in Pakistan within the next two years. Without naming a particular car, Jamali stated that Toyota will sell its first HEV before July 2024.

ALSO READ
Pakistan’s Car Production Has Increased by Over 52%

Jamali complimented the government for implementing the Automotive Industry Development and Export Policy (AIDEP) 2021-26 which allowed them to invest $100 million for the local assembly of HEVs. He said that, so far, the company is moving in accordance with its projected timeline for a CKD HEV launch in Pakistan.

Toyota has an extensive lineup of HEVs, including Toyota Prius, Camry, and Corolla Cross, which it already sells in Pakistan. However, all three vehicles are extremely expensive due to being Completely Built-Up (CBU) imports.

There are also several other imported HEVs in the Pakistani market such as E160 Toyota Corolla, Toyota C-HR, Toyota Aqua, etc., that are immensely popular despite their massive price tags.

ALSO READ
Toyota May Announce Another Price Hike Within a Week

The local assembly of Toyota’s HEVs will not only result in increased dividends for the company but will also encourage other automakers to get in the game and help nurture a healthy and competitive localized HEV market in Pakistan.