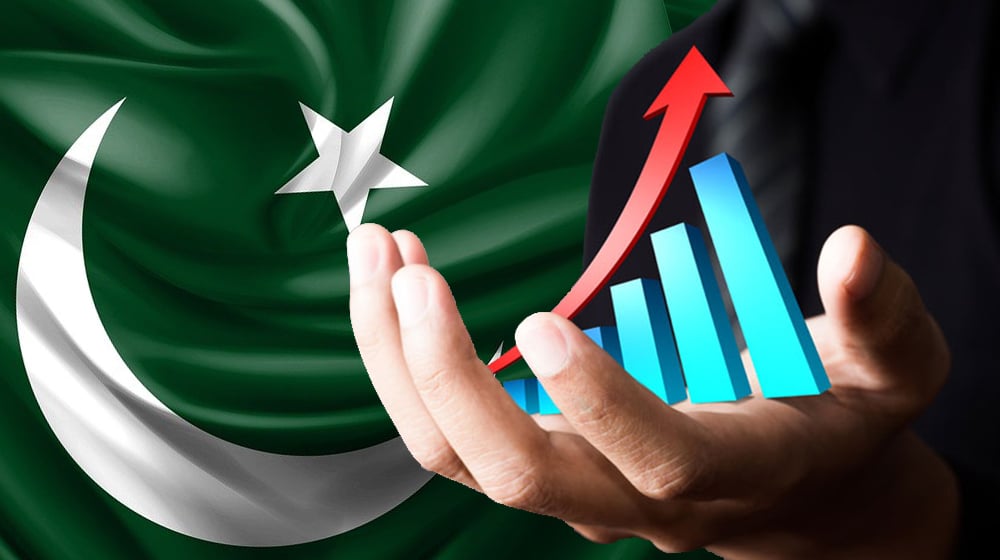 The employment index for the industrial sectors in Sindh and Punjab rose by 4.0 percent during July-August FY22 compared to a contraction of 0.8 percent last year.

According to a quarterly report issued by the State Bank of Pakistan (SBP) on the State of Pakistan’s Economy, the increase in employment was more pronounced in Sindh than in Punjab. Overall, the pharmaceutical sector hired the most workers during Q1FY22, followed by the textile industry.

Industrial employment, as measured by the Monthly Survey of Industrial Production & Employment in Punjab for August 2021, showed an increase of 1.3 percent in new jobs compared to the end of June 2021.

Additionally, there was a two percent growth in industrial employment in comparison to July-August FY21. This increase was mainly driven by export-oriented sectors of cotton textiles and leather footwear.

The increased employment in the textile sector reflects the developments in the industry. Significant growth in textile exports helps explain the growth in employment in this sector. Textile exports rose sharply by 27.4 percent during Q1FY22 against 2.9 percent last year, driven largely by hosiery and ready-to-wear apparel. The increase in the foreign demand for textile goods led to an increase in production activities, which in turn, led to job creation in the textile industry.

A significant rise in the uptake of fixed investment loans (under the TERF and LTFF schemes) in the preceding quarters by the textile sector and the subsequent increase in the import of textile machinery point to expansions in the sector is also creating new job opportunities.

Similarly, an increase in demand for leather footwear led to a rise in the employment levels in this sector. The output of the leather processing industry expanded by 13.9 percent during Q1FY22 compared to a 44.5 percent contraction last year. The rebound is partly attributed to the revival in footwear exports, which increased by 9.1 percent in quantum terms during Q1FY22.

Resultantly, there was an increase of 24.9 percent in jobs on average during July-August FY22 in this sector, compared to a drop of 11.5 percent last year. The wheat milling industry also witnessed a surge in employment creation during Q1FY22, in line with an increase in output levels.

The August 2021 Monthly Survey of Industrial Production & Employment in Sindh illustrates the growth of 8.8 percent in average industrial employment in the July-August FY22, compared to a decline of 1.9 percent last year.

Pharma exports rose by 7.4 percent in Q1FY22 in value terms, on top of the 23.0 percent growth seen last year. The sugar industry in Sindh also hired more workers during Q1FY22. This may be explained by the early start of the sugarcane crushing season compared to Punjab, which laid workers off. Meanwhile, the estimated production of sugarcane is expected to increase by a further 3.5 percent in the province, which may have led to higher demand for workers in the industry.

In contrast to Punjab, workers in the cement industry in Sindh lost jobs during Q1FY22. The significant drop in overseas shipments, particularly to Bangladesh, affected production activities in Sindh, which may have hampered the job market in this industry.