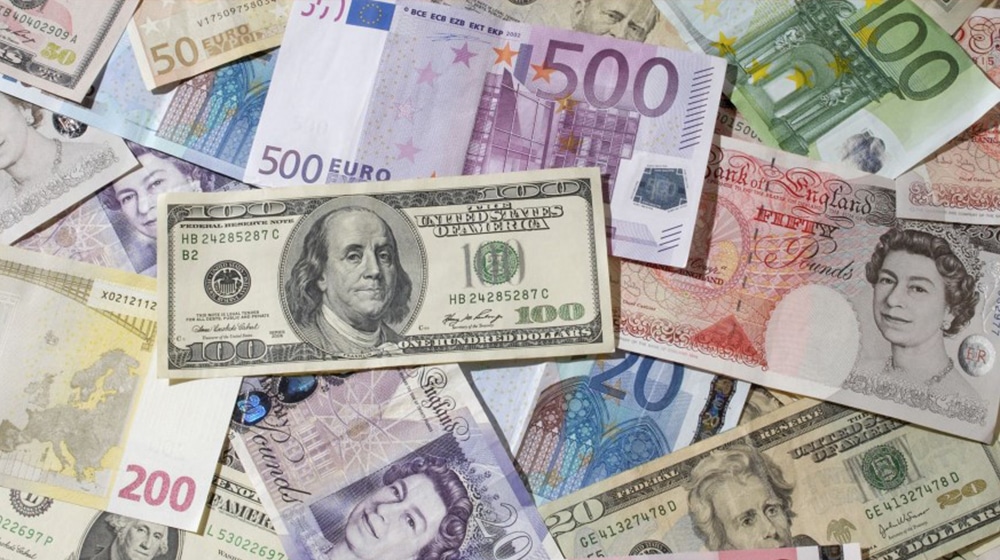 According to data released by the State Bank of Pakistan (SBP), the foreign direct investment dropped by 17.5 percent month-on-month in February 2022 to $90.8 million against the inflows of $110 million recorded in January 2022 due to the prevailing political uncertainty in the country. Year-on-year, the FDI in February 2022 fell 34 percent to $91 million from $137 million recorded in the same month of the last financial year.

China remained the largest investor with a net direct investment of $385 million in July-February FY22. It is followed by the US and Hong Kong with $175 million and $130 million respectively.

During July-February FY22, the major investments were poured into the power sector ($430 million), followed by the financial business sector ($275 million) and communications sector ($185 million).

As most of the projects under the China Pakistan Economic Corridor (CPEC) have been completed and become operational, fresh investments into the sector from China have correspondingly diminished.

Within ICT, FDI into IT services firms registered a sizable increase, with higher investments coming from China, Germany, and the UAE.

The investment inflows, however, surged by 131 percent year-on-year to $1.84 billion during July-February FY22 as compared to the correspondent period of the last year.

In February 2022, the investment inflows decreased steeply to $30 million from $140 million reported in the same month of the previous financial year.