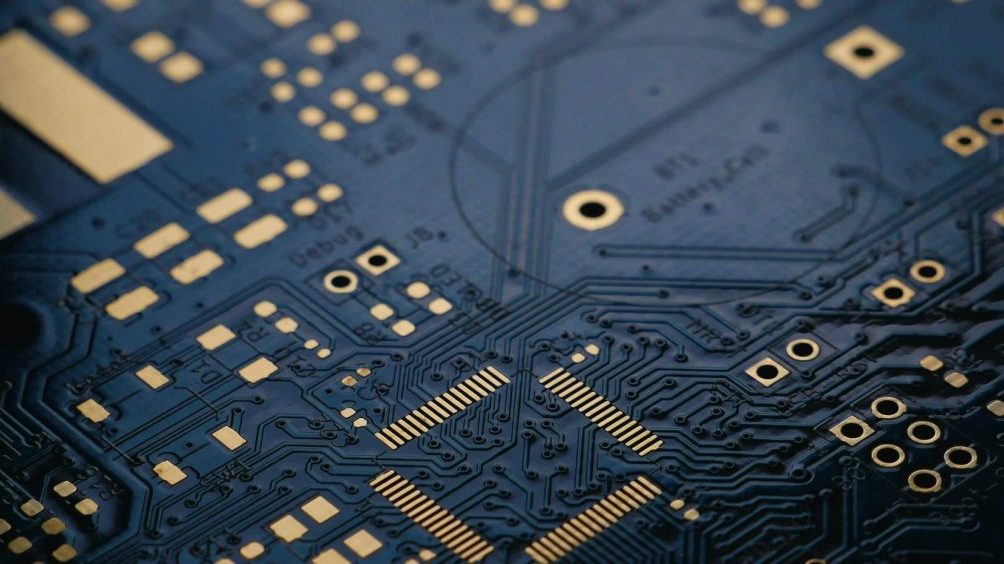 Samsung has been falling behind TSMC in terms of yield rates for 4nm chips. These poor yield rates were hurting production for the Snapdragon 8 Gen 1, which is why Qualcomm is now shifting back to TSMC for better production.

According to unofficial reports, the yield rate for Samsung’s sub 5nm node was only 35%. This was making Qualcomm’s Snapdragon 8 Gen 1 expensive and difficult to produce. Samsung’s own flagship chipset, the Exynos 2200, is also fabbed in the same foundry.

However, during Samsung’s recent annual shareholders’ meeting, company CEO Kyehyun Kyung claimed that they are working on improving yield rates for advanced chip production. He said that the more advanced a chip process, the higher the complexity, so improving yields will take time. The executive did not provide any specific details.

As mentioned earlier, Samsung is lagging behind TSMC when it comes to sub 5nm yield rates. This may cause Qualcomm to stick with TSMC for its next-generation 3nm chips as well. Rumor has it that Apple has already secured a large number of 3nm chip orders with TSMC for future A and M series chips.

Reliable tipsters including Digital Chat Station have also said that Qualcomm will switch to TSMC for its upcoming Snapdragon 8 Gen 1+ chip, a slightly faster version of the standard SD8G1.