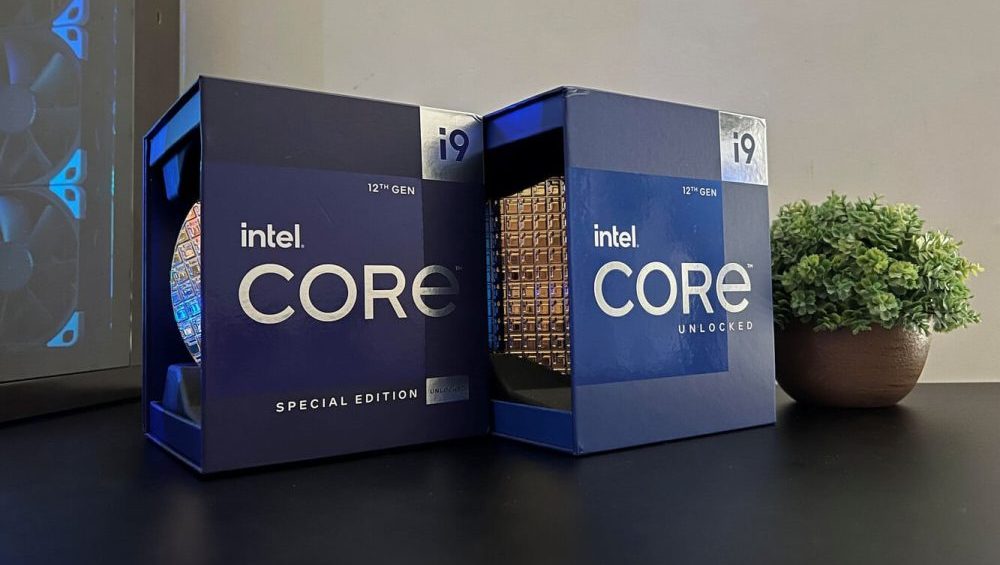 Intel is about to set new records in the desktop hardware market. The American chipmaker has just unveiled the launch date for the Intel Core i9-12900KS, which is going to be the world’s first and fastest 5.5GHz CPU.

It is going to be a direct rival to AMD’s Ryzen 7 5800X3D which makes use of the 3D V-Cache for better gaming performance. AMD is also planning to release 5GHz+ Ryzen 7000 series processors based on the Zen 4 architecture later this year.

Intel will build 4 PCs on April 5 to showcase the power of its 12th Gen i9-12900KS during its “Intel Talking Tech” live stream on Twitch.

Join us as we build 4 PCs with industry experts and talk about the 12th Gen processor family features and its newest member!

The downside to this powerhouse processor is that it tends to run hot and consumes a lot of power as well. It will cost $150 more than the Core i9-12900K and will have a 19W higher maximum turbo power limit than the standard model.

Intel is yet to launch the chip officially, but we expect it to happen next week on April 5. Motherboard makers have also started releasing their respective support BIOS recently.