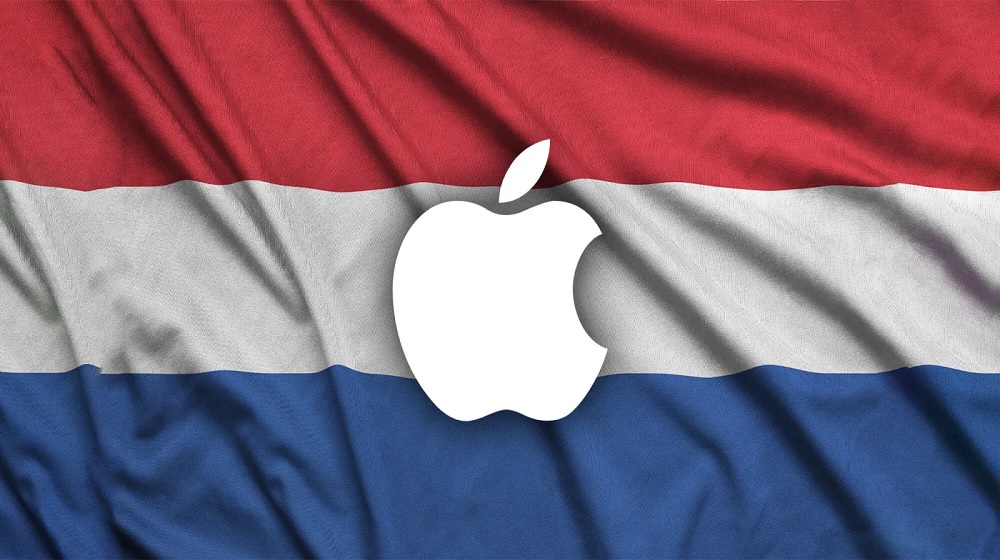 The Dutch Consumer Competition Claims Foundation has filed a lawsuit against Apple Inc. claiming multibillion euros in damages for the company’s ‘monopolistic behavior.’

The foundation stated that it filed a ‘collective claim’ for damages, on behalf of iPhone and iPad owners across the EU, who have at any point downloaded a paid app or made an in-app purchase.

In a recent Press Release, the Dutch foundation claimed that Apple took advantage of its position with its 30% fee for every sale from app developers, forcing them to raise their prices. The foundation wrote:

App developers are forced to pass on to consumers the increased costs caused by Apple’s monopolistic practices and unfair terms.

It also stated that the potential harm could total up to $5.5 billion or 5 billion euros.

Apple has yet to comment on the matter as the company has been under fire from regulators from both the US and the EU over the power it holds over app sales and payments.

Last year, the company faced a similar lawsuit in London over its claims of overcharging nearly 20 million customers for App Store purchases. The company is also fighting a legal battle in its home country against Epic Games Inc. over antitrust claims.

The Dutch foundation has called on all Apple consumers based in the EU who have purchased an app or made an in-app transaction since September 2009 to join its class action. The lawsuit will be filed in the Amsterdam District Court.