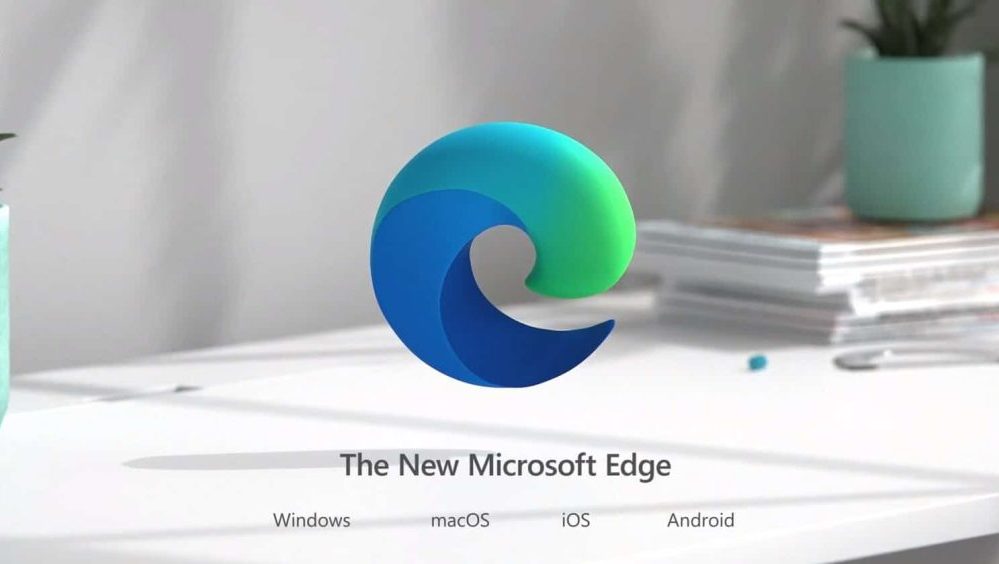 Gone are the days when Microsoft Edge was only used as a download manager for Chrome or other browsers. Microsoft’s revamped internet browser has now beaten Safari to become the second most popular browser in the world.

This update was spotted on Statcounter, which shows the global market share for popular internet browsers. The statistics for March 2022 show that Microsoft Edge now holds 9.65% of the global browser market share, which is barely ahead of Safari’s 9.57%. 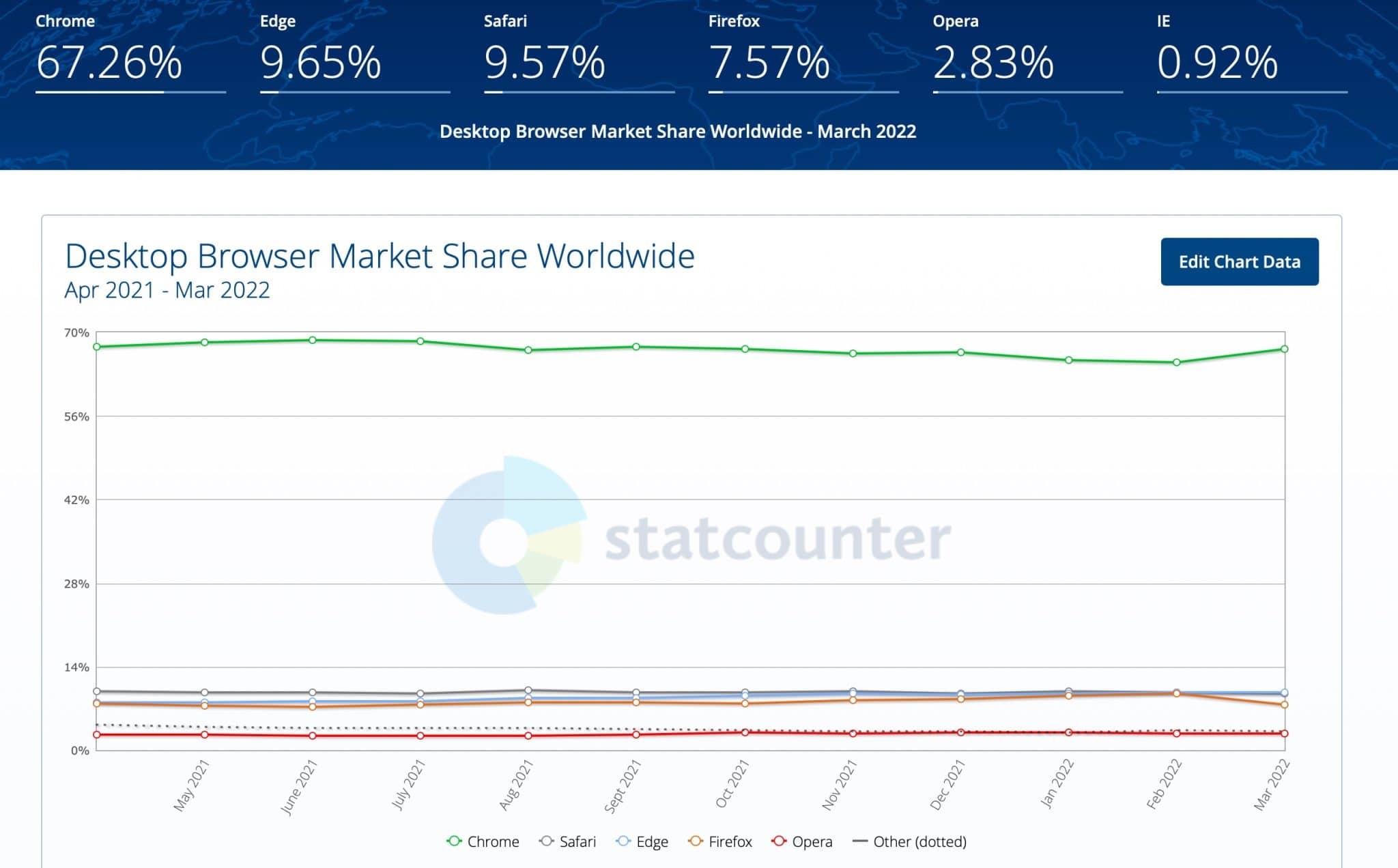 Microsoft’s victory over Apple may not be a temporary one as Edge was expected to take over Safari since February 2022. Safari’s loss of users and Edge’s gain has gradually gotten to a point where the latter has finally taken over.

Google Chrome still maintains a monumental lead with a staggering 67.26% market share. This shows that it is still the undisputed king of browsers and will not be beaten anytime soon. The other two names in the top 5 list include Firefox and Opera.

Mozilla Firefox currently holds 7.57% of the total market share while Opera only has a meager 2.83%.

It is worth mentioning that the stats shown above are only for desktops and laptops. If you switch to smartphones, tablets, or other platforms, Safari jumps back to the second spot with an 18.85% share, while Edge drops to 4.05%.

Microsoft’s victory likely has to do with Edge becoming a more advanced browser over the years or Windows 11 forcing people to use it for system-related links, or maybe it’s a mix of the two.