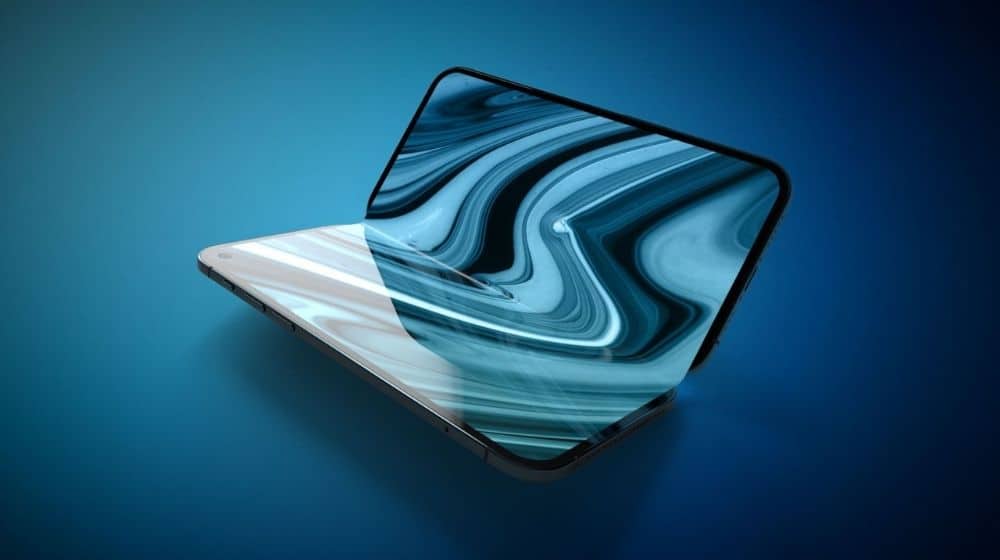 Looks like Apple is well on its way to launching a foldable smartphone. The information was shared via Twitter by Ming-Chi Kuo. In the tweet, Kuo shared that the iPhone manufacturer is currently testing a device with a 9″ foldable OLED panel and a ppi resting somewhere between an iPhone and an iPad.

This device is apparently being used to evaluate and verify key technologies involved in Apple’s foldable tech, however, its specifications have not been finalized. The tweet also stated that Apple’s foldable iPhone is expected to make a debut in 2025.

I expected Apple to launch a foldable iPhone as soon as 2024 in my reports last year, but now it's clear this prediction needs to be revised. I predict Apple may launch its first foldable product in 2025 at the earliest, which may be a foldable iPad or a hybrid of iPad & iPhone. https://t.co/HGIDPFvdar

According to Kuo, the company is initially focusing on a medium-sized foldable device which may be followed by devices with a larger display. After which, the design will expand to smaller devices, much like the iPhone.

Previously, the analyst had predicted that Apple will launch its foldable ‌tech as soon as 2024. However, after the latest development, Kuo revised his prediction to 2025 at the earliest. He further added that Apple’s first foldable device might turn out to be either a hybrid ‌iPhone‌ and ‌iPad‌ or simply a foldable ‌iPad‌.

Additionally, Kuo’s comments follow a report from The Elec, which shared that Apple is collaborating with LG to design a foldable OLED display featuring ultra-thin cover glass for future Apple tablets and notebooks.